Why You Should Consider Living in Cape Coast This is especially true for locals and African descendants in the Diaspora who are eager to learn their origins. If Accra feels suffocating to live in but you need to stay close, consider living in Cape Coast. From tourism to education, this coastal city is a great place to call home for several reasons.

While Accra is the administrative capital, Cape Coast is without a doubt, Ghana’s tourist capital. As the first point of settlement for European traders, it was the seat of power from which the Dutch ruled. This was before the British took control of that part of the West African region. As such, Cape Coast is home to several forts and castles notorious as former slave outposts. Tourist sites like the Elmina Castle in Elmina, English Fort (Fort Vredenburgh) in Komenda, Fort Metal Cross  in Dixcove, Fort Coenraadsburg in Elmina, Fort Amsterdam in Abandze, Fort Lijdzaamheid (Patience) in Apam, the Cape Coast Castle in Cape Coast and many others can be found in Cape Coast and in the rest of the Central Region.

The Cape Coast Castle is arguably the most popular fort in Ghana. It attracts thousands of visitors each year, including former US President Barack Obama and his family. Obama toured the castle on his first visit to sub-Saharan Africa as president on July 11, 2009. The Cape Coast Castle is a large whitewashed fort overlooking the Gulf of Guinea. Tourists find the dungeons in some of these castles a painful yet irresistible encounter. This is especially true when they encounter the Door of No Return at the Cape Coast Castle. They get to re-live the conditions under which slaves were kept by European slave traders on their own home soil. It also houses a museum in one of the wings of the castle.

For the more adventurous, Cape Coast doesn’t have to end with the boring-looking town centre. You will be woefully deceived if you rely only on first impressions to judge any city.

Cape Coast is home to the famous Kakum National Park which allows nature lovers to bask in nature’s full untainted glory, be it just to enjoy the fresh clean air, observing wild animals in their natural habitat, bird watching, or engage in the more daring activity of going on Kakum’s famed canopy walk (home to Africa’s only rainforest canopy walkway!): a rope bridge suspended high above a lake in the park. Whether or not you are afraid of heights, be warned, this is certainly not for the faint of heart. There’s also Hans Cottage and their famous crocodile pond if you’re looking to play with the big lizards.

If you are more concerned about education, Cape Coast is the ideal haven for your wards’ intellectual pursuits and development. The city boasts many of Ghana’s best senior high schools. This includes two of the nation’s oldest and most reputable Methodist schools; Mfantsipim Boy’s High School and Wesley Girls’ High School. Many junior high graduates across the country aim to continue senior high education in Cape Coast schools. Senior High schools there are famous for their stellar training in knowledge, discipline, ethics and hard work; a solid foundation for a bright future. The University of Cape Coast boasts some really renowned alumni who excel in their fields as well.

Uncertain about weekend relaxation and refreshment options in Cape Coast? You have nothing to fear. The city boasts some pretty decent lodges and hospitality centres where you can kick back. These include Alberta’s Palace (beach resort), Cape Coast Hotel, Hacienda Hotel, Capital Hill Hotel and the Coconut Grove Hotel (few minutes outside Cape Coast in Elmina). Be ready for some of that Central Region hospitality guaranteed to revitalise and rejuvenate your weary self.

From the above, you could say living in Cape Coast could be amazing for just about any type of person. Whatever your work industry, hobbies and passions, this historic city has something for everyone. Adventure, tourism, history, nature, relaxation,  name it; Cabo Corso has it and would make a great city to live in! Ready to find a home here? meQasa.com has some really great housing options for you to choose from.

How to Make Sure You’re Getting the Best Rent Deal 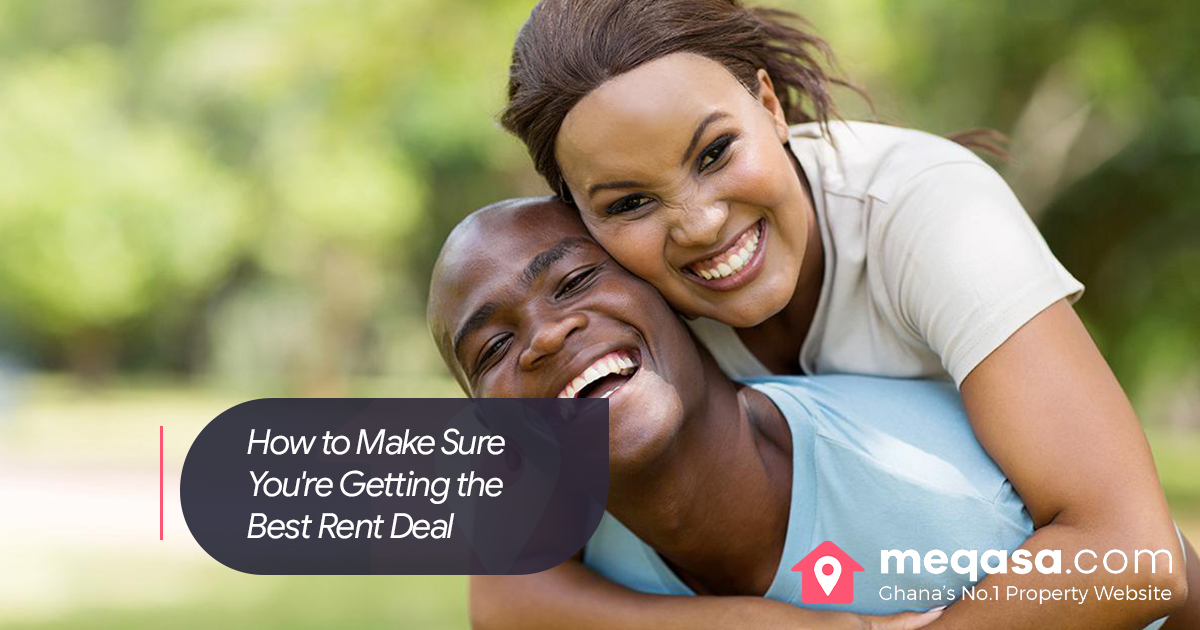 Safest Neighbourhoods to Live in Accra 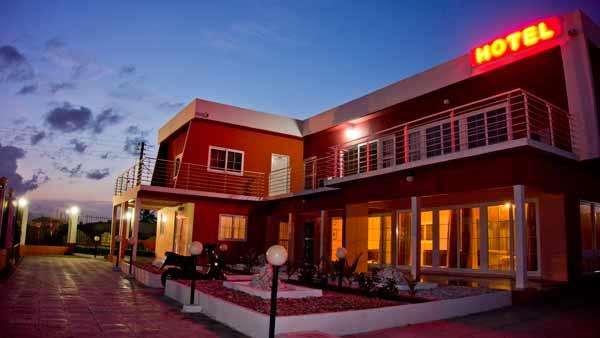