Location is very important when it comes to real estate investment. This is due to several reasons, including the fact that prices of properties in certain neighbourhoods will keep appreciating in value as a result of high demand.

Here is a compilation of the top five neighbourhoods in Accra where it is worth owning a property. These are the top locations where house hunters are searching for properties to purchase. This is the most popular location according to Jumia House Ghana’s 2015 First Quarter report, with over 21 percent of house hunters seeking properties in this area. Many house-hunters search in this part of town because of its proximity to the city centre, which is about 13 kilometres away. East Legon is sparsely populated with inhabitants in the middle- to high-income bracket. It is known for several popular hangouts and pubs including the A&C Mall and Mensvic Hotel.

This is the second most in-demand location which takes over eight percent of the total search. Spintex is another popular location due to its long stretch of highway, about 6.5 miles linking it to Tetteh Quarshie. However, there a number of industries along the road which make the neighbourhood a little busy and the traffic a bit congested at times. What makes the location even more popular is the fact that there are several hangouts, grocery shops and other points of interest. It is a neighbourhood with modern amenities. Six percent of all the searches that come through Jumia House are for properties in Cantonments. This is also one of the oldest planned residential settlements in Accra. Out of the total searches, Cantonments is able to supply about half of the demand. Houses in this location cost about 150,000 Euros per bedroom. Cantonments fall is one of Accra’s most sought-after neighbourhoods because of its numerous amenities. Police Hospital, Akai Clinic, The Ghana This is the fourth most popular location in Accra, with about five percent of house hunters seeking properties in this neighbourhood. The area is popular due to its proximity to the Kotoka International Airport. The Airport City has become an important landmark because of its cluster of several high-rise buildings including the Vodafone Head Office, the Marina Mall, Holiday Inn among others. Of this high demand, Airport Residential is able to supply about four percent of its property demand. Houses in this location are a little on the higher side, with its median price standing at 161,000 Euros per bedroom. The fifth most sought after neighbourhood, Dzorwulu is one of the oldest residential areas in Accra and very plush as well. It has several amenities and a number of popular hangouts like the Afrodisiac Night Club, Shaka Zulu, and Marvels. Houses for sale in this area cost on average about 130,000 Euro per bedroom.

This information should help you decide on locations to consider in terms of property investment opportunities in Ghana’s capital city.  You can find a detailed report of the most in-demand locations in our Property Now magazine.

A Dozen Great Ideas for That Extra Room 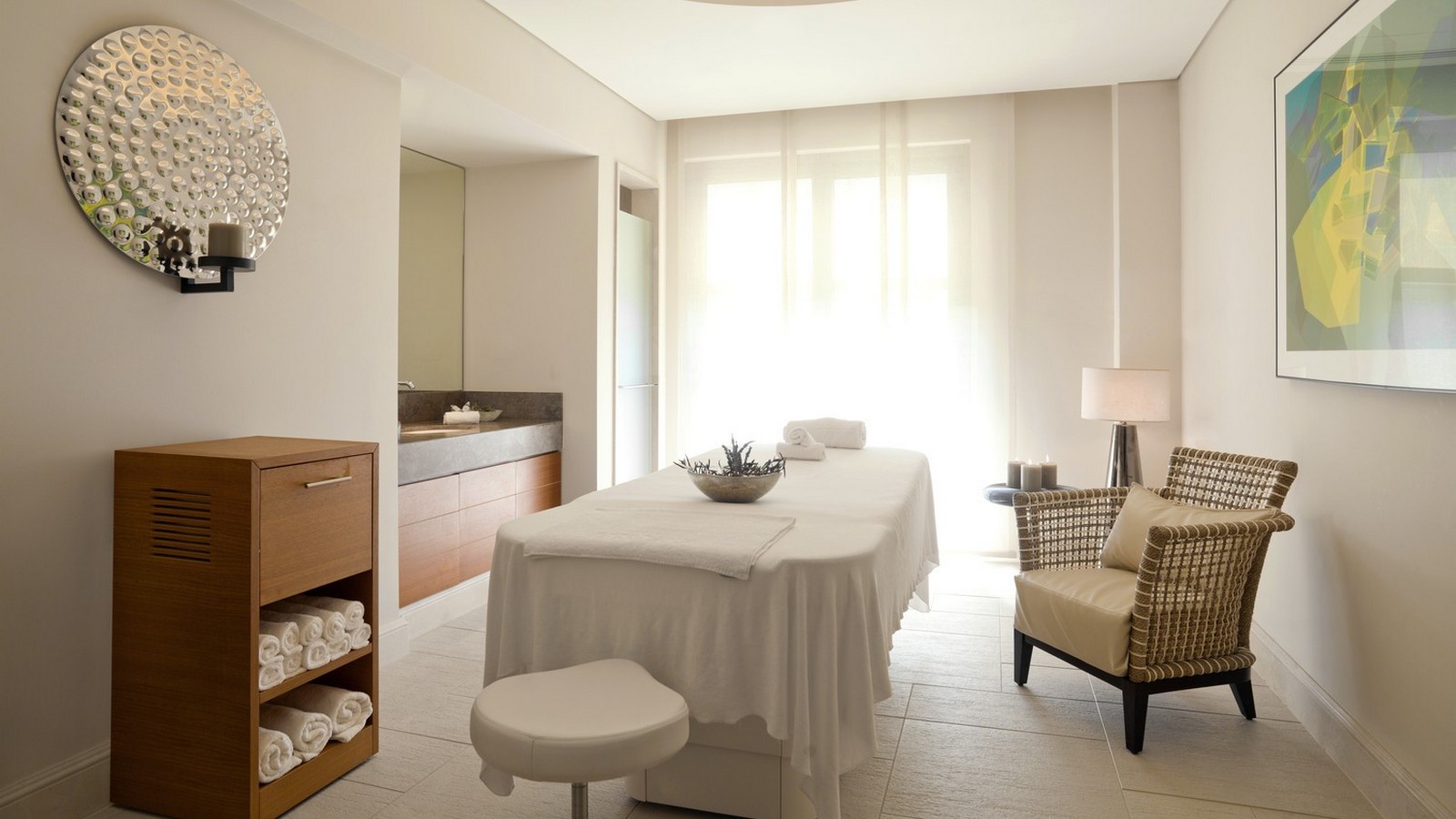 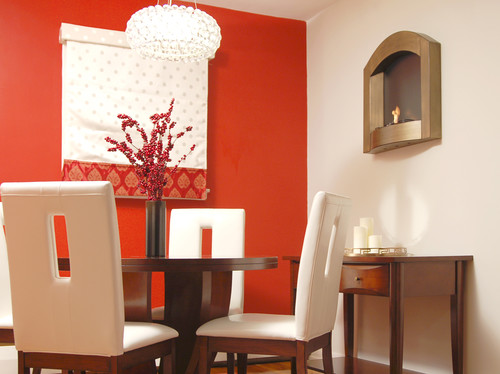