The Real Estate Industry and Elections

Jumia House had a conversation with Elvin Larkai, General Manager, Marketing & Corporate Affairs of Devtraco Limited. Our discussion centered on the upcoming election and if it was having an impact on the real estate industry.

Most of us assume that during an election period, investors hold off on investing in new properties and spending in property also falls.  We see around us, houses and apartments for sale/rent and office space for rent but are these properties moving?

According to Elvin “Election or no election people will sleep. The actual demand for rentals and buying is there, but the question we must ask is – Will people be moving?”. The observation on the market is not only during the election but also in December, people don’t buy houses. People rather visit sites in December but will wait until January before making an actual payment.

Even though the election is about to take place in a few days, real estate agents and developers can use this time to sow seeds in people’s minds so that by the time things are certain in January, a percentage of them get paying clients.

Elvin expects that there will be a slowdown in the commercial real estate industry. Companies who planned to set up will hold off on signing for a new space until a new president is inaugurated. Elvin advises that sales agents close in on a lot of hot leads, so that as the election draws to a close you send reminders to possibly convert at least 40% of those leads into deals.

How to Stay Productive While Working From Home

Hosting This Festive Season? Consider These 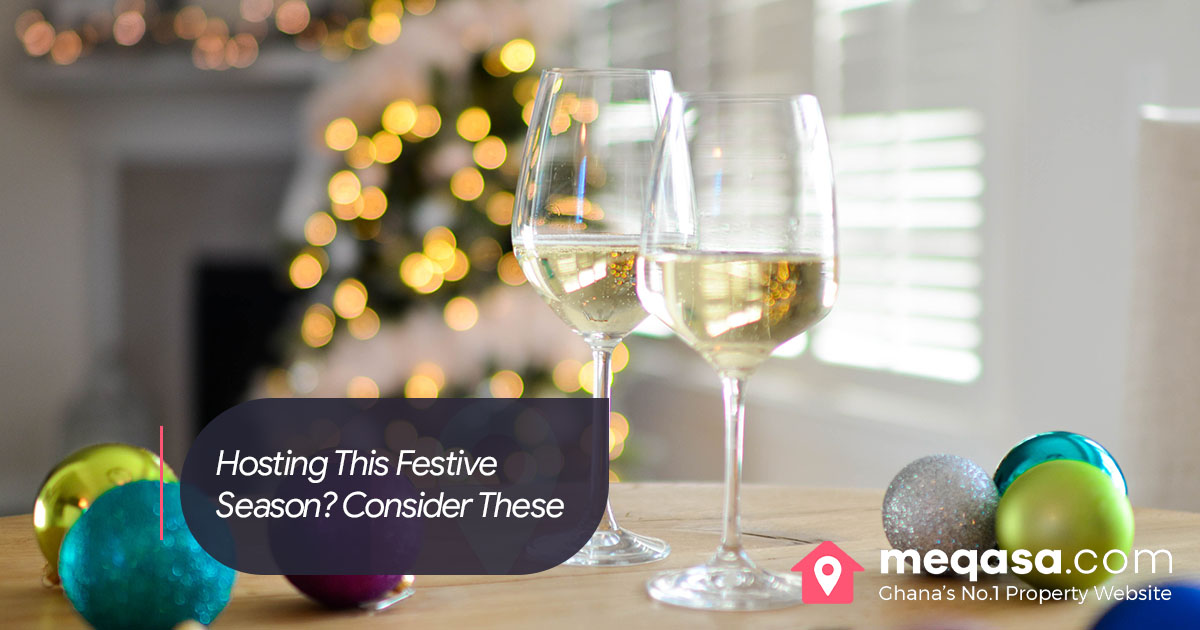