Would you Rather Build or Buy Your own House?

Many people after making a decision to either build a house or buy it from an agency still wonder if they are making the right decision. meQasa.com spoke to Mr Harrison Tettey-Fio who has built his own house, to find out what the process was, the challenges he faced, and if he would recommend building a house instead of buying to anyone.

meQasa (mQ):  What motivated you to build a house instead of buying?

Harrison Tettey-Fio (HTF): The desire to live in my own house instead of renting and the flexibility to build as and when money is available. Nobody wants to rent for the rest of their lives. Buying from an estate always comes at a cost. It could be quite expensive.

mQ: What were the initial steps that you took?

HTK: After saving money for some time, I identified a suburb of interest and l looked for a land there. After buying the land, I sent the documentation of the land to the Land Title Commission to ensure that the land is registered and I have a title registration over the land. However, after this I got an architect to do my drawings for me and I took it to the Municipal Assembly to go and get a building permit. I then hired an architect to build for me.

mQ: What are some of the potential challenges?

HTK: Some of the challenges that I faced were getting the right land to buy with the correct title and also acquiring a land title certificate. In Ghana, it takes a longer time to get a land title certificate. If you rush and build on the land without a certificate and somebody challenges you in court, you will be handicapped. Another challenge is financing, my finances were limited certain points. Getting the right people to do the job was also another issue and in certain areas, you will have “land guards” on the site just to extort money from them.

mQ: What is the type of your house?

HTK: It is a two-storey building.

mQ: How long did it take you to build the house?

HTK: The project is over five years and I am still not done. It is left with a few finishing touches that I have to still do. But building a house can take an average of five to ten years, depending on the money and time available to you.

mQ: Can you tell us the estimated cost of your project?

mQ: Did you exploit any mortgages?

HTK: Well with mortgages, it depends on your appetite. If you want to pay off a loan then you can go in for it but personally, I did not use a mortgage.

JH: What are some of the things that you wish you could have done better?

HTK: Now if I was to start afresh, I would probably build the building differently. A lot of new technologies have come up and to do that it means I have to break down the whole building and start again.

mQ: Would you recommend people to build instead of buying a house?

HTK: If you have the money, I will recommend that you build the house instead of renting and also engage the right professionals to build for you.

This post was put together by Samuel Tettey-Fio. Samuel is a third-year student at Ghana Technology University College (GTUC) studying for a BSc. in Information Technology.

Where Young People Want to Live in Ghana 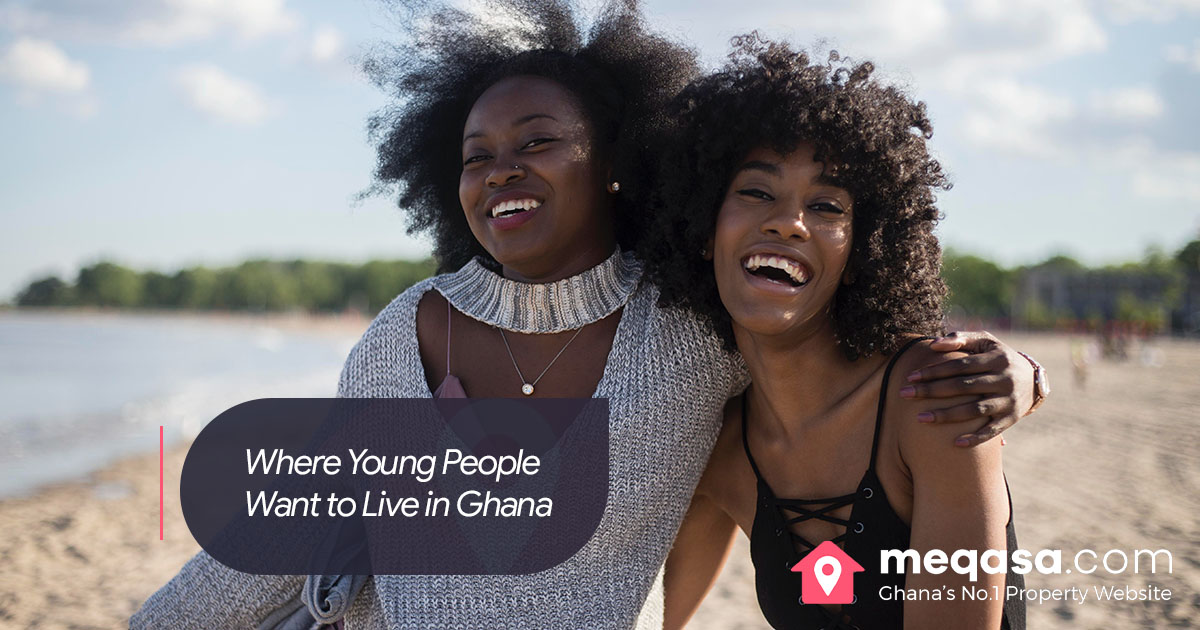 6 Signs that you Need to Move from your Parents’ House