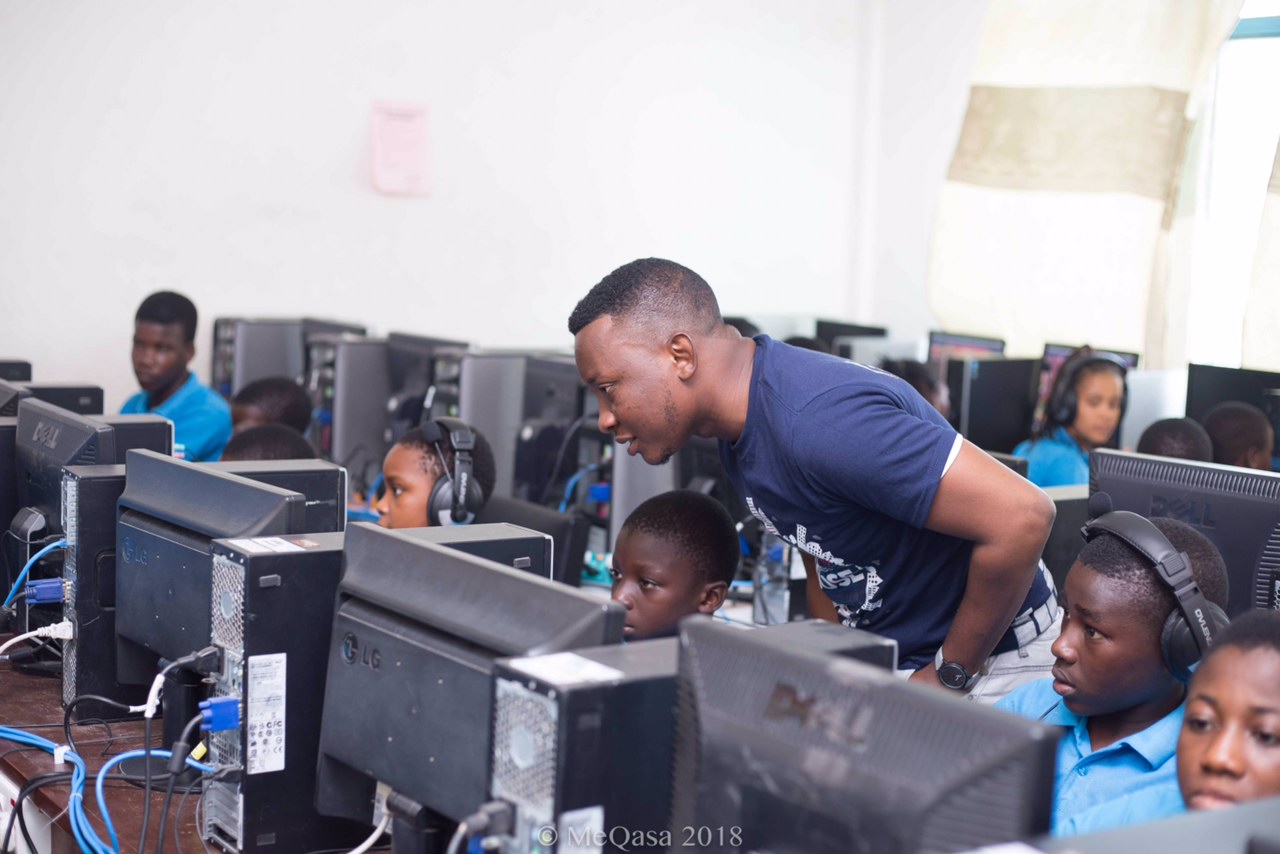 The role of technology in education in today’s world cannot be over-emphasized. The educational system is experiencing a transformational revolution fueled by recent developments in the digital world and wide access to the internet. With this new wave of revolution, it is imperative that key players in education, the children, are equipped with the necessary resources to facilitate learning.

It is for this reason that Meqasa embarked on a fundraiser in July, to donate computers to Hope Christian Academy as part of its five year anniversary celebration. The fundraiser is a meqasa initiative to give back to society.

On Friday, 5th October 2018,  Meqasa made a donation of forty (40) computers to Hope Christian Academy to stock the school with computers. This donation aims at enhancing learning through technology which will in turn bring the students to par with today’s educational revolution. The donation is an answer to the cries of the pupils from the Village of Hope orphanage in the Gomoa Fetteh township in the Central region of Ghana, who were deprived of essential facilities due to lack of funds. Global educational standards indicate that adequate computers and a modern library are indispensable tools that drive innovation, growth and development.

The Village of Hope is a multifaceted not-for-profit organization comprising a group of ministries located in Ghana and working in the areas of childcare, healthcare and education. In 2002, the pre-school of Hope Christian Academy was started and the little children from the Village of Hope orphanage, now known as Hope Children’s Village had the opportunity to start attending school on campus.

All the children from Hope Children’s Village who are in Nursery, Primary and Junior High school receive their education at Hope Christian Academy.

Hope Christian Academy opened its doors to the Gomoa Fetteh community when it became apparent that there were parents who were willing to provide quality education for their wards.

In the years that followed, parents from other surrounding communities such as Senya Beraku, Bonsuoku, Gomoa Ojobi, Gomoa Akotsi and Awutu Beraku (all in the Gomoa East District) were seeking admission for their wards at Hope Christian Academy. Presently, there are about 630 children enrolled (139 from the orphanage, 360 pupils from the community and 131 boarding pupils).

In a series of interviews with Meqasa, many pupils confessed that they had little to no access to computers for both educational and entertainment purposes. Meqasa’s fundraiser to equip the school with computers proved highly successful. Special donations from Akka Kappa, CBC properties, Emplus Technology Systems went a long way to achieve the ultimate goal of purchasing 40 computers for the school.

The pupils of Hope Christian Academy are very happy and grateful for their new computers. Special thanks to all who contributed and supported the meqasa fundraiser to achieve this goal.

This November, Meqasa will partner with GHL Bank to present the “GHL Meqasa Housing Fair” which will take place at the GHL Bank forecourt. This is an opportunity for property seekers to browse though properties from the nation’s top property developers and high-end estate agencies at amazing discount prices. The event is free and open to the general public. It promises to be fun and informative. Don’t miss it!

Witness The Level Up; meqasa Is Five Years Old! 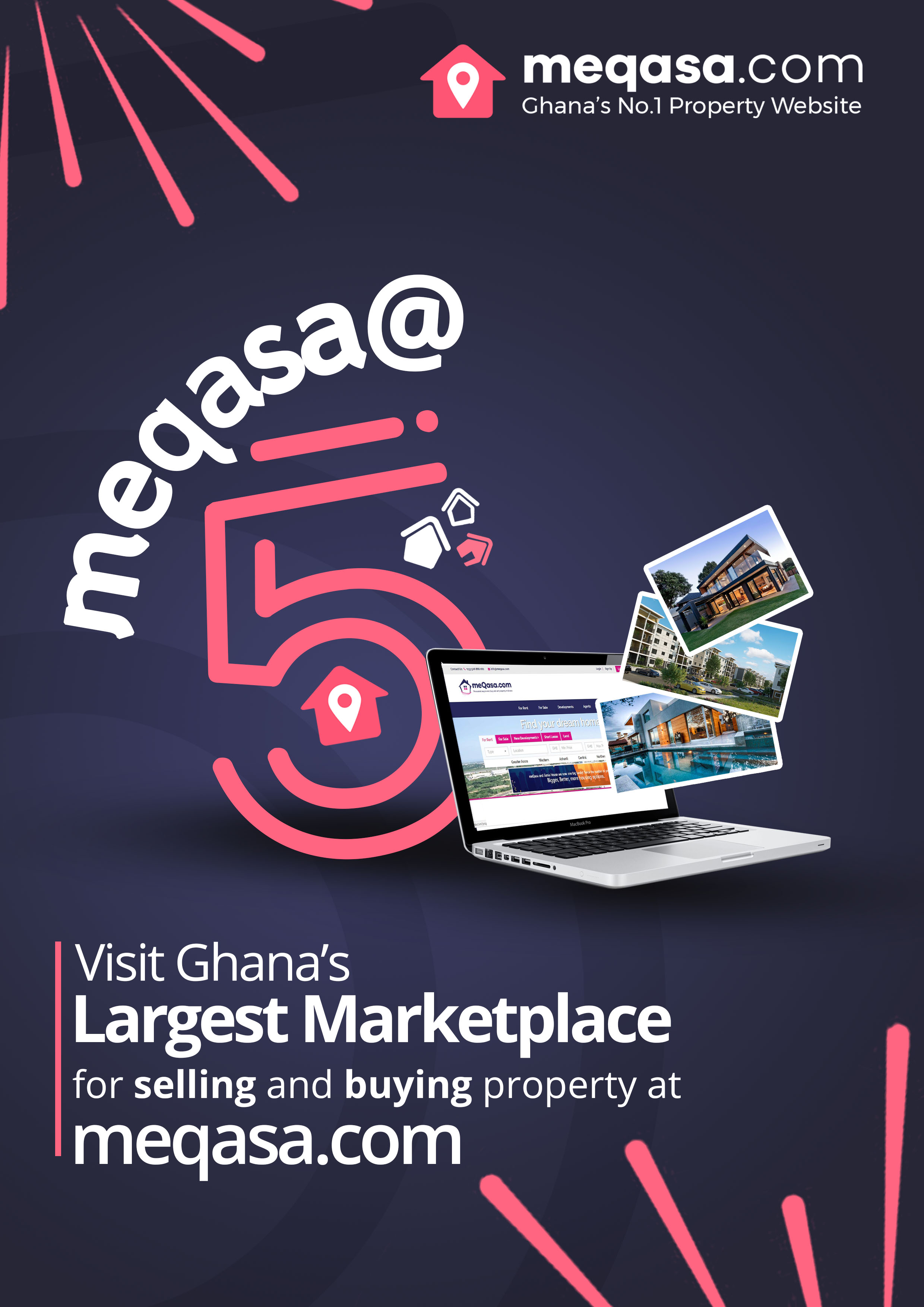 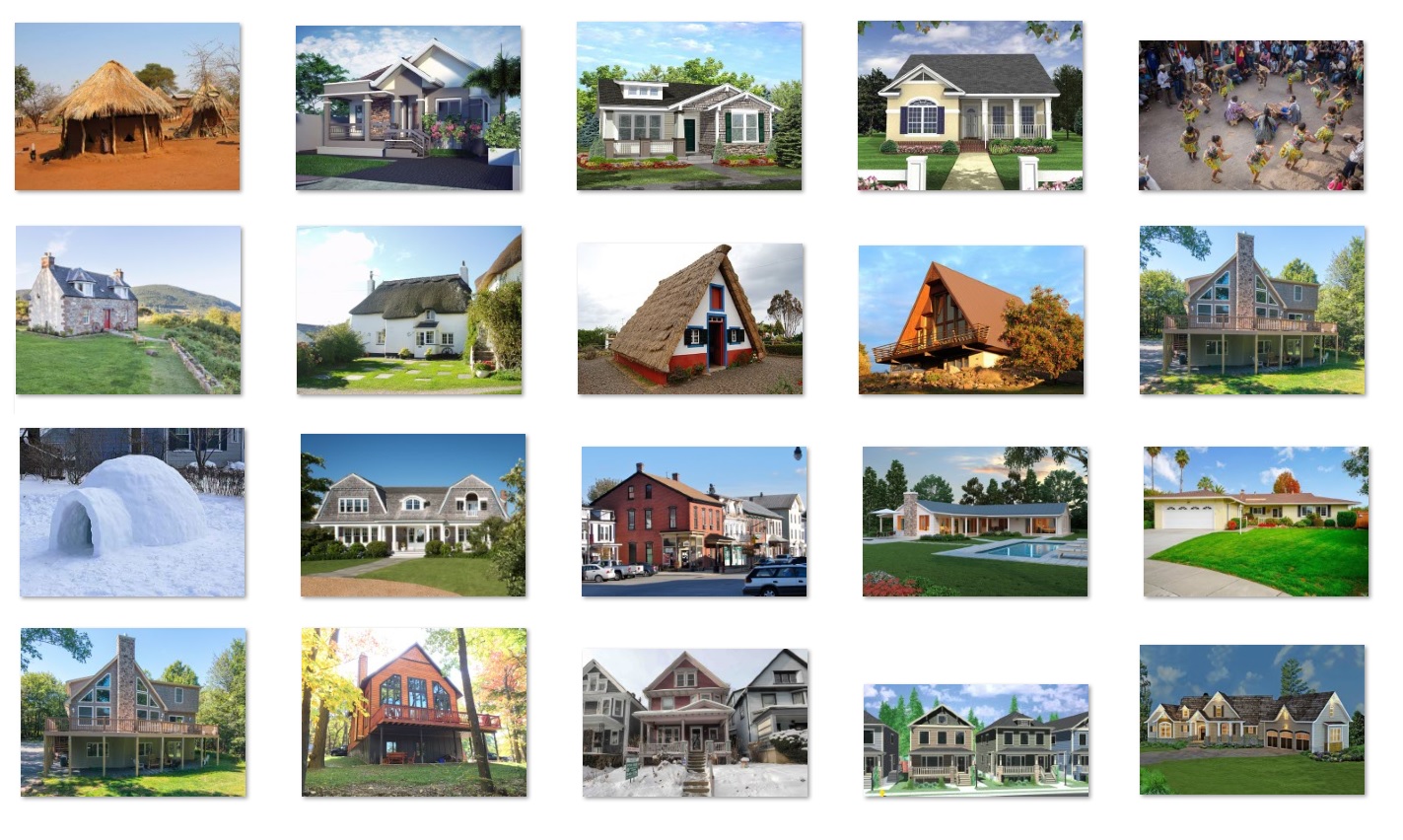 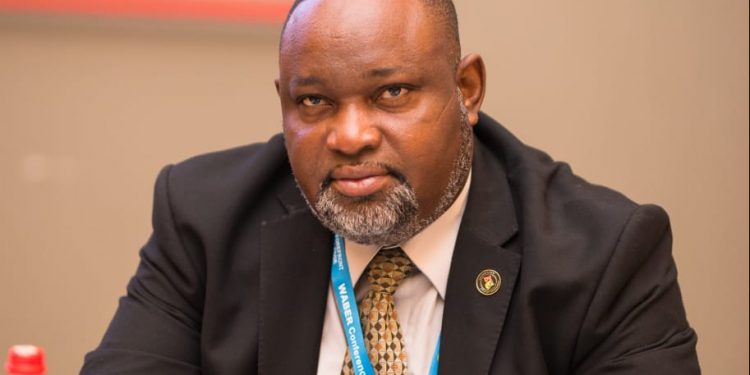