How To Be a Good Upstairs Neighbour 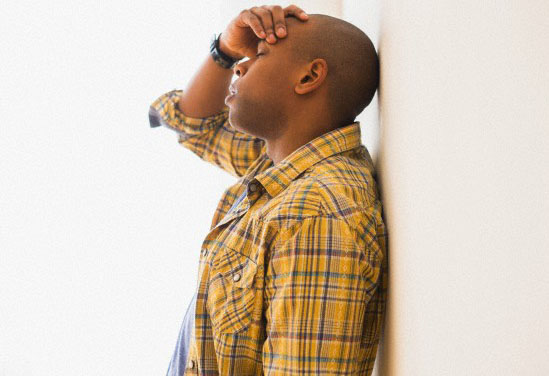 Living in an apartment complex where your flat is located above other tenants, you may get funny looks from your neighbours sometimes when you meet them in the hallway. In other situations, you might have your neighbour openly complain about the noise you make in your apartment.

It seems unfair sometimes, especially, if you consider yourself the really quiet type. But you may not be as silent as you think and could, in fact, be driving your downstairs neighbours crazy with your daily routines and activities. Here are some ways in which you can be a better less noisy upstairs neighbour, especially during this holiday season.

Some of the habits you may have are not directly obviously noisy to you but tone down on those we’ve mentioned above, and you’ll find your relations with neighbours downstairs and even on the same floor as you will greatly improve (Less funny looks and complaints).

Additional tips to keep in mind would be to not express your independence too freely: tone down on the booze over the weekend. Nobody likes a drunk, noisy neighbour. Especially, one who thinks he can sing to sweeten the sleep of everyone in the building. Chances are, you don’t sing that well on a regular day anyway, alcohol isn’t likely to have improved your voice. Keep the drink in check.

Don’t be that guy/gal in the building. Be considerate of how your actions from upstairs are amplified to your neighbours down below. Follow these tips. Your neighbours will thank you and might even gift you an adorable holiday gift. Happy Holidays! 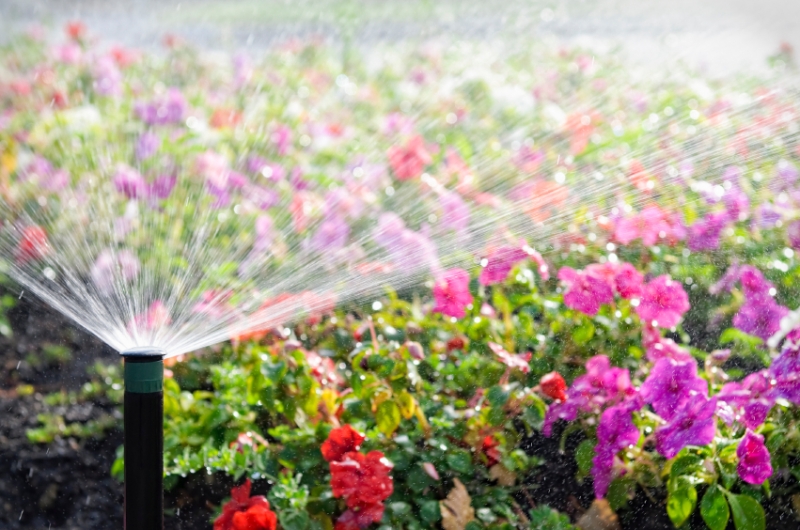 What your Paint Colour says About you 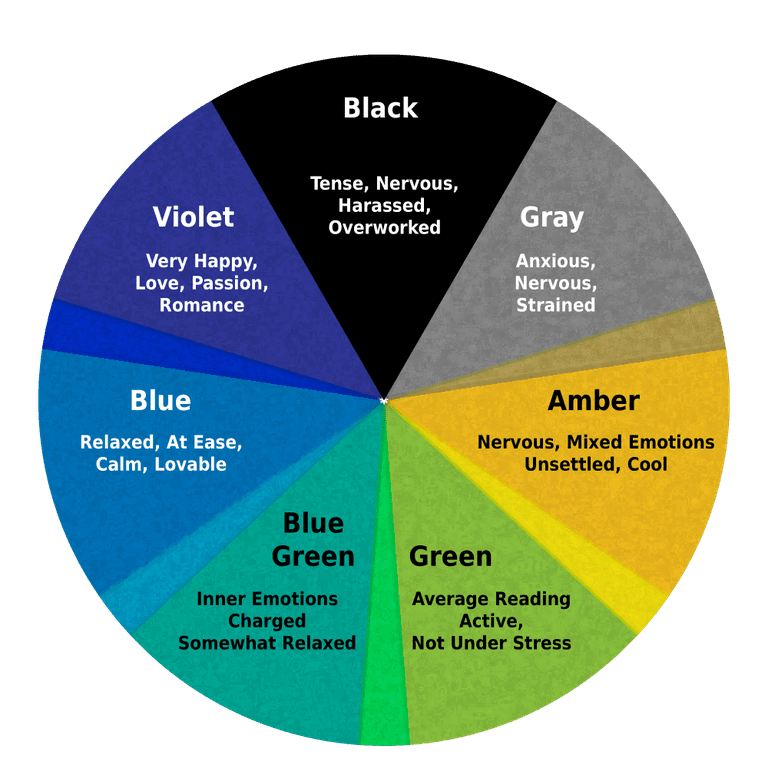