Accra Neighbourhoods & How They Got Their Names 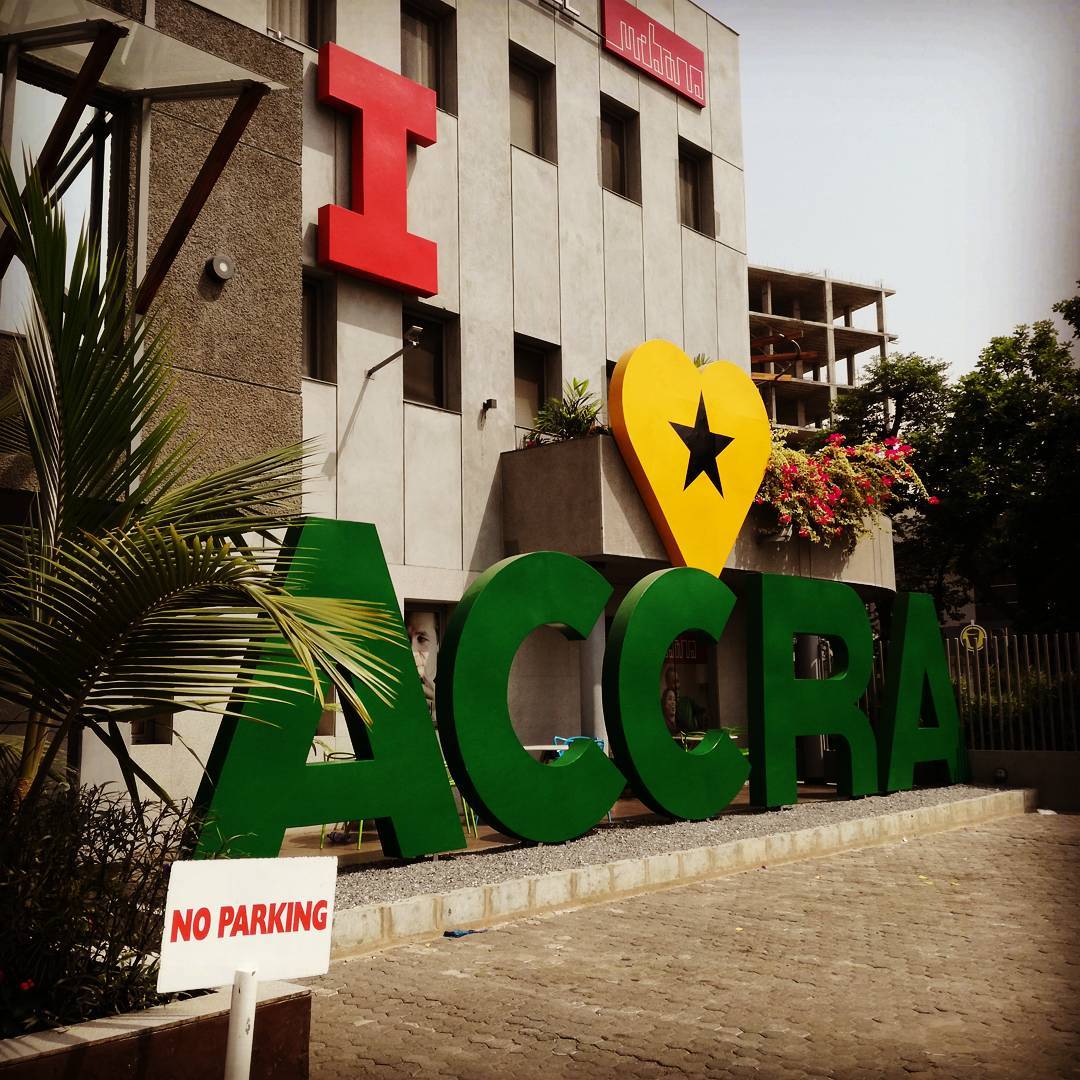 Behind every name lies a story and Accra neighbourhoods have plenty to pass around. Accra has an estimated housing deficit of nearly 2 million units. New neighbourhoods will definitely spring up to address this problem. The rise of new neighbourhoods will open doors to many new names and untold stories. Guessing what those names could be sounds both daunting and a lot of fun and something we could try out. We’re however better off figuring out the origins of existing neighbourhood names.

Our curiosity got the better of us so we did a little digging. Below are stories we dug up on the history behind the names of some of our favourite Accra neighbourhoods.

It’s only right that we start off this list with the heartbeat of Ghana. Accra is the nation’s capital and is home to an estimated 4 million people. The name Accra has several origin stories. The most popular credits either the Lartehs (a Guan subgroup) or Fantis describing the indigenous Ga people they saw on the coast, as numerous black ants. This birthed the name Nkran (Akan for ants). This was later corrupted into Akra by Danish traders and has evolved into its current iteration, Accra. Another story posits that Nkran has nothing to do with ants and everything to do with akrade. European traders referred to Akan traders as Akani which shared similarities with akani. Accra is Ghana’s melting pot and hosts people from all corners of the country.

You’ve probably heard trotro mate chants of 37-station or hospital on your daily commute if you’ve spent some time in Accra. In case you didn’t know, 37 refers to the area around the 37 Military Hospital. The hospital is on Liberation road, right after Golden Tulip Hotel and before the Flagstaff House. The area directly around the hospital naturally borrowed its name for itself. General George Giffard established the hospital originally as a military hospital in 1941 to cater for injured troops during the Second World War. Giffard Rd is that which leads to 37 from Trade Fair area! The hospital’s name at the time was No. 37 General Hospital but changed to its modern name along the way. The hospital is reportedly the 37th military hospital in the world.

This affluent neighbourhood ranks among the most expensive Accra neighbourhoods and that might have to do with how it came to be. Cantonments is another word for a military garrison and the British colonial government set up the area as a camp. Today, Cantonments has evolved into one of the plushest Accra neighbourhood that it is today. British and other foreign officials took up residence in the area along with aristocrats and the affluent. This likely continued over the years, contributing significantly to Cantonments’ prestige. No wonder the area is occupied by many diplomatic missions, multi-nationals, government officials, expatriates and the wealthy. See some of the homes available for sale or rent in the Cantonments area.

One of the more popular suburbs in the Ayawaso West constituency, Dzorwulu derives its name from its topography. This Accra neighbourhood sits in a valley (Dzorwulu is Ga for valley) between Roman Ridge and Airport Residential Area. Dzorwulu is a popular mixed-use neighbourhood home seekers keep an eye out for. Read our thoughts on this wonderful neighbourhood and also check out some of the sweet property deals Dzorwulu has to offer.

The origin of this beloved Accra neighbourhood’s name is contentious. There are about three separate accounts of how the area housing Ghana’s premier university got its name. One claims that Legon is a Ga phrase for ‘on a mountain‘. Another claims gon stands for mountain and Lèè is knowledge. Putting both words together gives you Legon, which logically translates into “hill of knowledge. What’s uncertain however is whether the area got its name before or after the establishment of the University of Ghana. Unless it was a just mere coincidence.

A more elaborate story, however, points to an animal called Lèè. Lèè (which also translates as a tail in Ga) supposedly inhabited the mountain. The people referred to the mountain as Lèè’s mountain and this evolved into what we now know as Legon.

Legon has spawned the very affluent East Legon suburb, as well as North and West Legon. The divisions were named according to their cardinal points relative to the University of Ghana. East Legon in particular, is one of the more sought after Accra neighbourhoods and boasts many gorgeous homes that include state-of-the-art-apartments and impressive mansions. See some of the incredible properties for rent and for sale in East, West and North Legon on Ghana’s largest real estate marketplace.

The Spintex Road, technically, isn’t a neighbourhood. It simply describes the road that runs parallel to the Tema motorway. The name “Spintex” has been widely adopted and now describes the area along the road. This area has morphed into an Accra neighbourhood of its own. The area was once solely commercial and used to house mostly warehouses (you can find warehouses for rent on meQasa.com) and factories. In fact, the area got its name from Printex Limited, which was a popular factory on the road. Printex, formerly Spintex Limited is a textiles manufacturing company. This was back when spinning fabric was part of its main line of activities as a textile manufacturer. The area has evolved and is now better known as a residential address. The area generally referred to as Spintex covers East Airport, Baatsonaa, Kotobabi, Community 18 and parts of Lashibi.

Spintex boasts several middle-upper luxury homes, mixed-use developments, offices and factories. It also had good, accessible roads as well as steady water and electricity supply among others. See some of the impressive properties for rent within Spintex here.

This is PART 1 in an ongoing series to unravel the meaning behind the names of popular Accra neighbourhoods. What areas do you want to be covered next? What other neighbourhood name origins have we missed? Share with us in the comments below or on our Facebook, Instagram and Twitter pages with #meQasaUncoversAccra 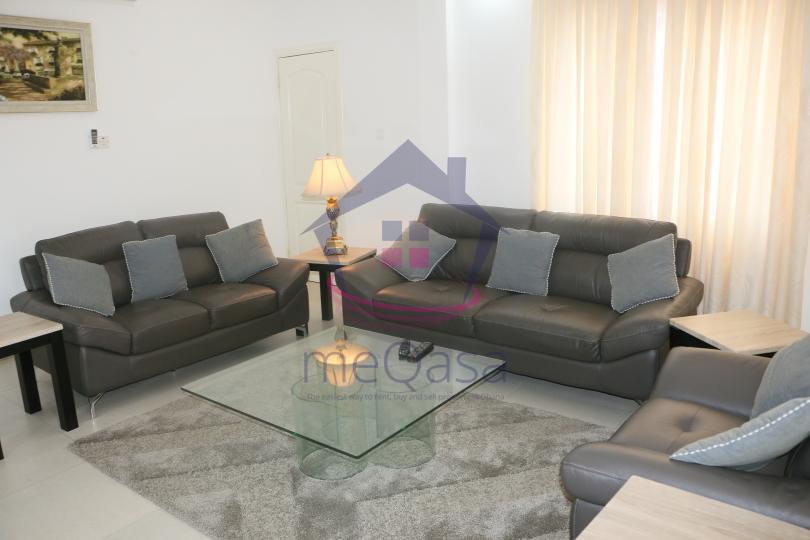 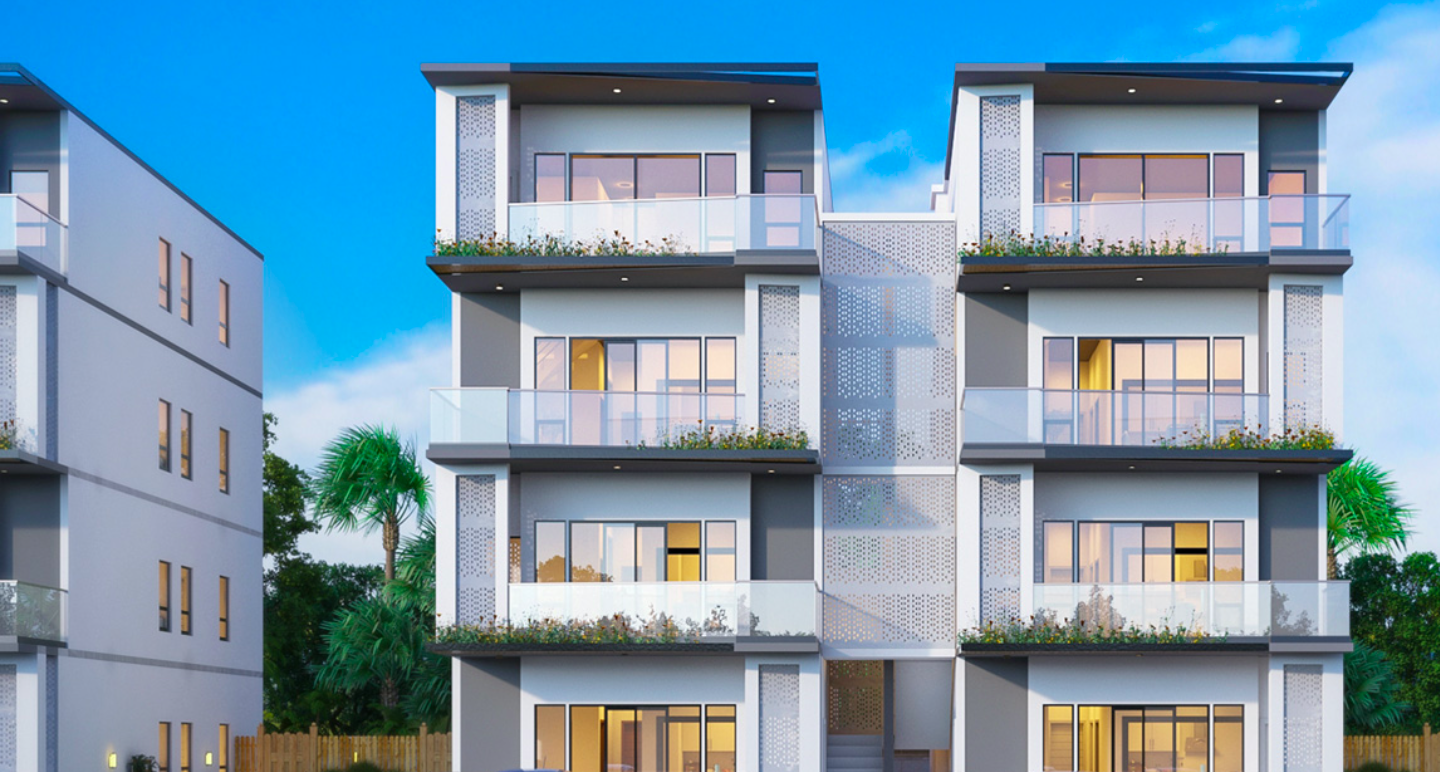 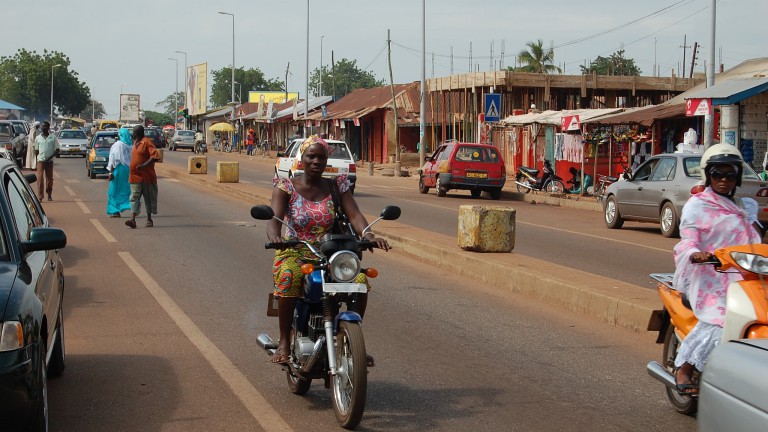