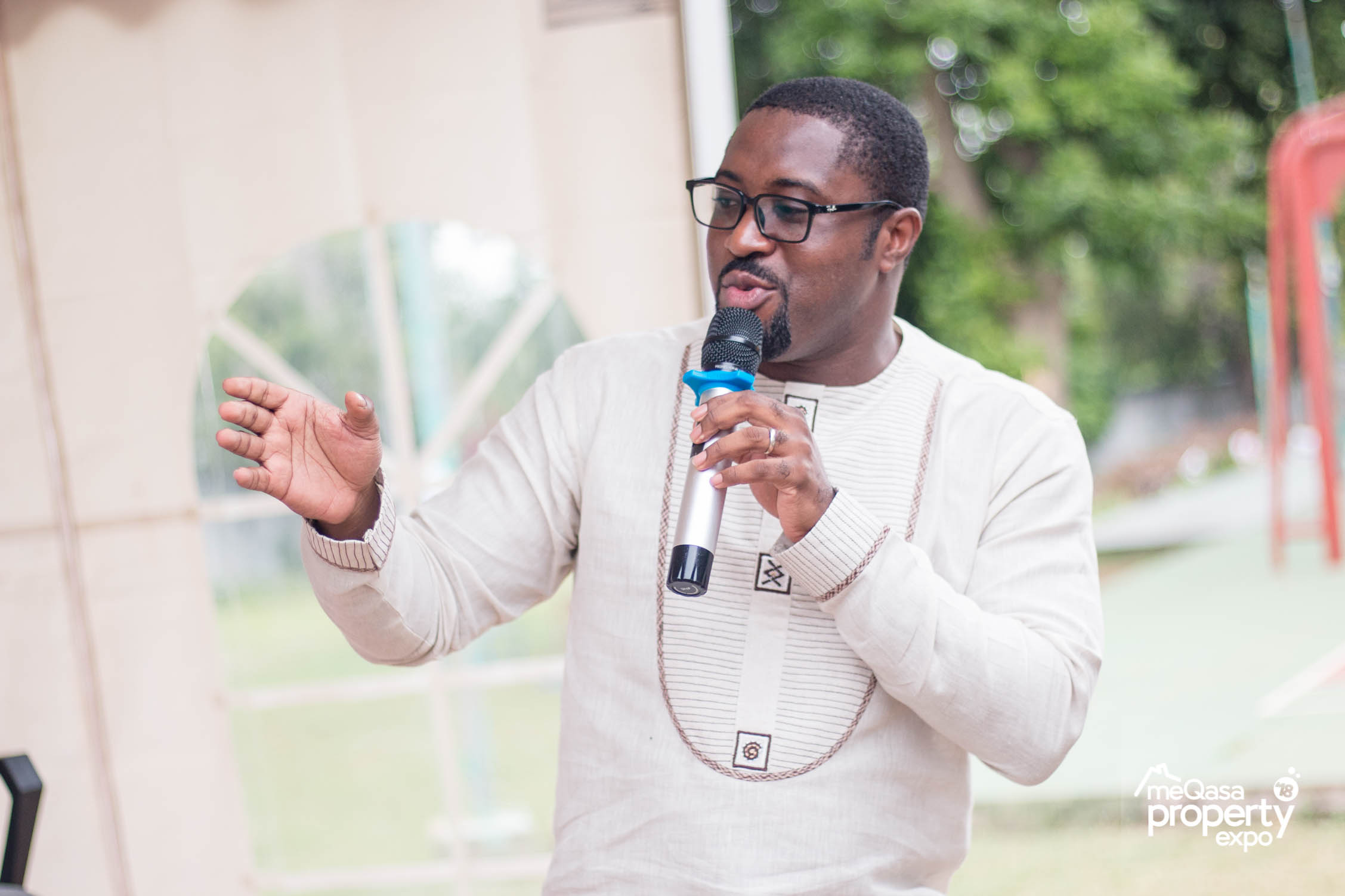 Land litigation cases in Ghana are alarming. Research conducted at the High Court Registry in Accra showed that there were 60,000 land cases in the superior courts alone and as for the lower courts, they were so overwhelmed with cases that the courts were unable to give the statistical data pertaining to the land matters pending before them.
If you want to avoid land litigation, it is imperative that you buy land from authorized persons, ensure that these persons comply with the rules on conveyancing, do a thorough due diligence and register your interest in the land. It is critical that you approach every land transaction as though you were dealing with a dishonest person.

In this article, I will help you understand the main causes of land litigation and how you can avoid them. I will use practical examples from my experience and case law.

Causes of Land Litigation in Ghana

The main causes of land litigation in Ghana are:

The persons authorized to sell land in Ghana are

Research has shown that the Stool, Family and Individuals own about 80% of the lands in Ghana and the State owns the rest. Land from a stool must be purchased from the occupant of the stool with the consent of the elders of the stool, Family land must be purchased from the head of the family with the consent of the principal members of the family, state land from the Lands Commission. You must always ensure that you buy land from the authorised person and the documents are duly witnessed.

Complying With the Rules on Land Sale

In order for the above-mentioned entities to validly sell land, they must comply with the statutory and customary rules on the land sale.

Historically, stools have acquired lands through settlement, and after a long period of being in undisputed possession of those lands, they became the owners.

As owners, the stool kept little or no records and did not demarcate or delineate its boundaries to its land let alone register these lands. Thus, these lands became insecure and risky to buy as prospective purchasers had to produce their own site plan. These plans sometimes fell into the boundaries of lands being claimed by neighbouring stools. Thereby leading to litigation.

The rules that must be followed on land sale by the stool are:

Stools are known to be notorious for claiming to invalidate contracts and selling the same piece of land several times. In the case of Amankwah v. Kyere a chief sought to invalidate a contract because his predecessor had been destooled. The issue was whether the chief could invalidate a contract entered into by his predecessor because his predecessor was subsequently removed by the stool. The court held that a stool is like a company and provided the occupant of the stool was elected and installed in accordance with custom and law, a person contracting in good faith is entitled to his remedies if the stool later seeks to abrogate the contract. In other words, if you enter into an agreement with an occupant of a stool, the stool as an entity is bound and a new occupant cannot say that the contract is no longer valid because the occupant you entered into the contract with has been destooled.

Family land is the most insecure land in Ghana, especially the Ga-Adangbe lands namely the Ningo, Prampram and Shai areas. The practice in these areas is that the family for the purpose of selling lands breaks up into factions and each faction appoints a head. The heads and members of the various factions all purport to have the capacity to sell the Family lands and this is a major cause of litigation in our courts especially if you did not buy the land from the right family or you did not obtain the consent of all principal members of the family.

Fulfilling the requirements on the sale of Family lands could be quite challenging as you may have to rely on what the family tells you and there is no way of verifying this information.

The rules on how to sell Family lands are as follows:

The law on the sale of Family land is so elaborate that I would advise that if you have to buy Family land you must consult an experienced real estate lawyer.

Generally individuals and Corporate entities can sell land. The risk of buying land from an individual is that the individual can sell land which he does not have the capacity to sell to you. An example is a land agent who purports to sell land when he does not have the authority of the principal to sell the land. If you are buying land from a reputable developer for instance, you are assured of a more secure title than the Stool or Family because a developer can give you a site plan and all documents you require for your due diligence.

Corporate entities like companies, co-operatives, partnerships and religious bodies can only sell land in accordance with their laws and regulations.

State land is the most secure land in Ghana.

The rule regarding State land is that you must ensure that the State has paid the appropriate compensation for the land it is selling to you otherwise the original owners could reclaim their land.

There are various laws that grant the State the power to acquire land. You must look out for the following:

Failure to do this kind of due diligence could expose you to law suits from rival claimants who can challenge your title to the land because the acquisition did not follow the procedure set out in law, the land is not being used for the purpose for which it was acquired or that compensation was not paid.

Some of the laws by which the State compulsorily acquires lands are:

Due diligence is the most effective tool for avoiding land litigation.

Due diligence means conducting investigations into who owns land, finding out whether there are any encumbrances on the land, and the nature of the transactions that have occurred on the land. This would require the interested purchaser to conduct searches at the following divisions of the Lands Commission. Namely; the Public and Vested Lands Management division, the Survey and Mapping division and the Land Registration division.

If the purchaser is satisfied with the findings of the search, then the next step would involve negotiating the terms of the agreement.

Negotiations and contract of sale

It is imperative that the outcome of these preliminary negotiations are captured in a contract of sale.

The preliminary matters that may be captured in a contract of sale include the names of the parties, a description of the property,  the agreed purchase price having regard to the nature of the property, its location, state of repairs and available facilities.

The contract will give the purchaser ample time to go to the community to make inquiries as to ownership and availability of the land.

The purchaser could call for the following documents from the vendor: document of title; approved site plans (survey plans); leases; assignments; land certificates in case of registered land; affidavits and statutory declarations; judgments of courts and all other documents related to the land.

This type of due diligence is technical and once again you will need an experienced lawyer to assist you with reviewing these documents.

The purchaser could also do the following: conduct litigation checks in the courts in the area or with any local chief as to any arbitration in respect of the ownership or boundaries of the land; if possible, purchaser should be permitted to exercise possessory right for a period; purchaser could ask vendor to provide an indemnity in case the sale should fail due to the claims of rival claimants.

The purchaser must ensure the vendor has paid property and utility rates that may be owed on the land to date.

The purchaser must have full knowledge of any overriding interests such as easements, leases for terms less than two years, Government right of compulsory acquisition, rights of persons in actual occupation and adverse possessors in law.

Overriding interests are interests which, though not registrable under the law will nevertheless bind a purchaser of land or a lender if it buys or takes security over land which is affected by those interests.

Moreover, a search conducted at the Lands Commission would reveal any land registrations and a prudent purchaser should not buy land which is already registered in someone else’s name if that person is not the seller. You do so at your own risk.

The key takeways from this article are that if you want to avoid litigation, you must buy land from authorized persons, ensure that these persons comply with the rules on conveyancing, do a thorough due diligence and register your interest in the land. It is critical that you approach every land transaction as though you were dealing with a dishonest person. That mindset is key if you want to avoid land litigation.

This post was written by Emmanuel Mate-Kole, a Senior Associate in the Energy and Infrastructure practice group of Bentsi-Enchill, Letsa & Ankomah. Email: emate-kole@belonline.org or ematekole@gmail.com 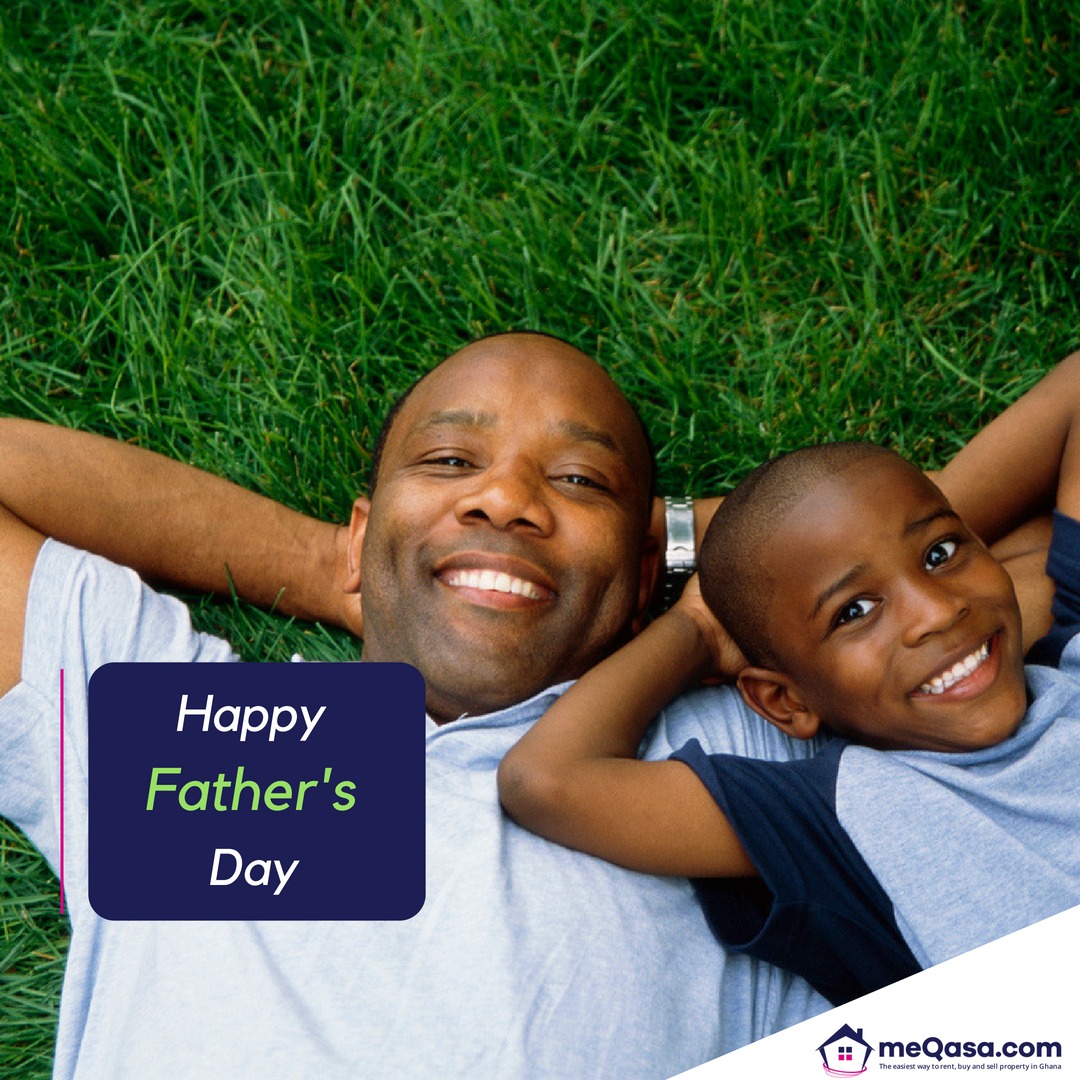 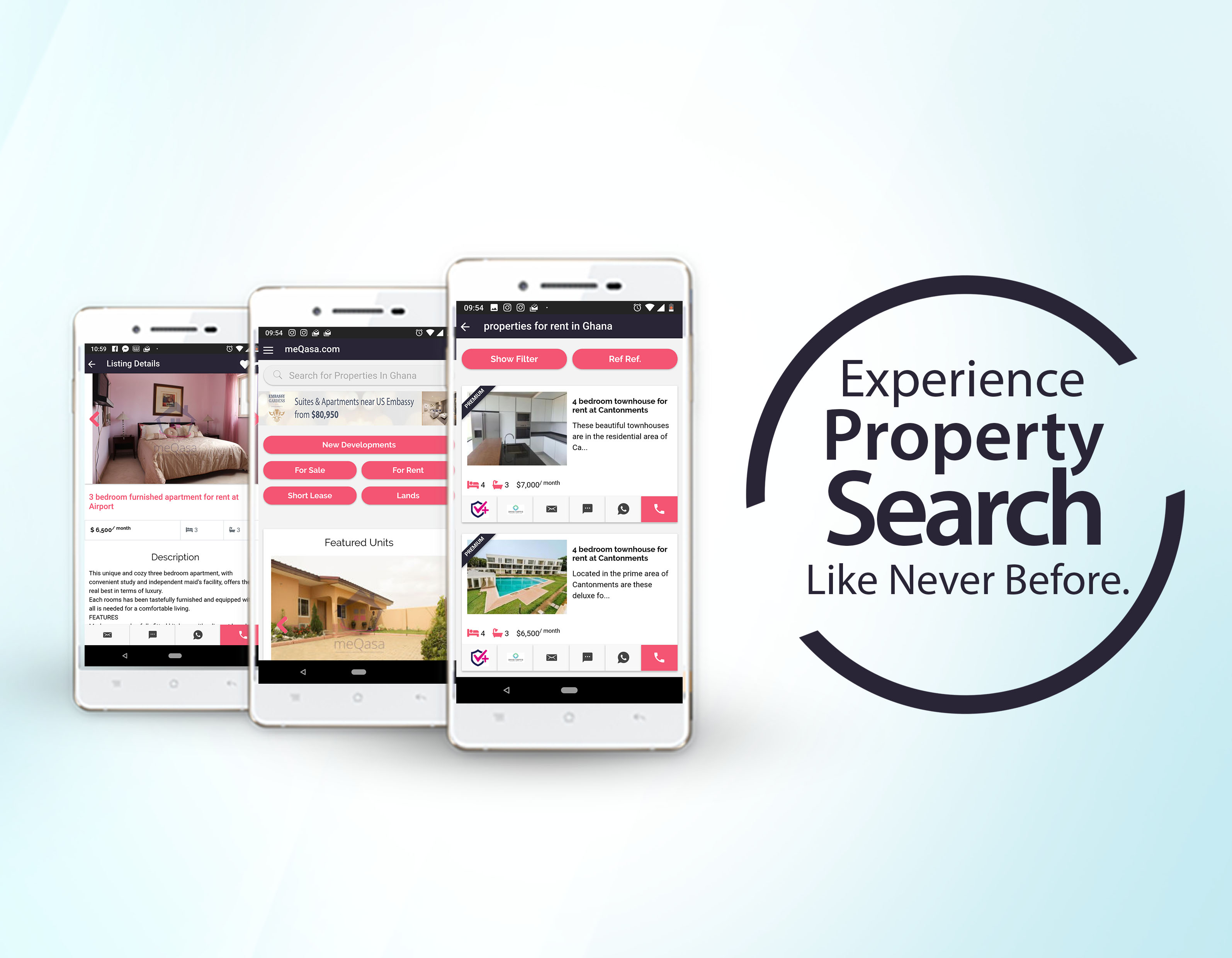