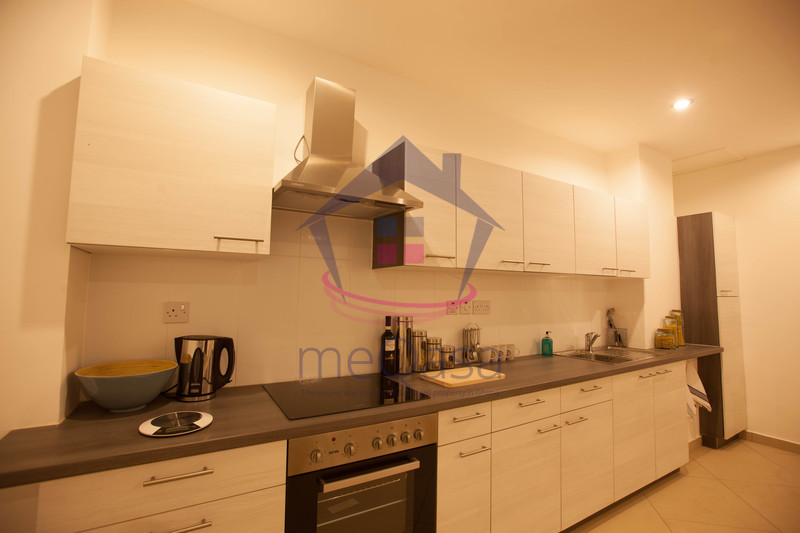 Spintex is one of Accra’s most popular destinations for homes and commercial purposes. Jumia House gives readers some insight about this versatile neighborhood.

The Spintex Community mainly comprises of the Spintex Road, which is a 6.5-mile stretch, 2-lane, secondary highway street located in Accra, Ghana.

This stretch of road which starts from the Tetteh Quarshie interchange (Accra Mall) to the Sakumono traffic light junction, is made up of two main divisions: the light industrial area and the residential neighborhood.

This partition used to be clearly split by a roundabout, known as the ‘Coca-Cola roundabout’ (due to the location of the company around the roundabout) wherein one side marks industries and warehouses and the other, residential property where heavy duty and long-vehicle trucks are not allowed in the domestic half.

Over time however, there has been an interesting fusion of both halves, where one can find some residential property in the industrial zones and vice-versa.

The road has many residential neighborhoods targeted mainly at the mid to upper class such as the Manet Cottage, Coastal Estates, Regimannuel Grey Estates, East Airport, Baatsona, Community 18, Airport Hills, and Hydrofoam Estates.

Spintex is home to a number of famous personalities, with Ghana’s former president, H.E. the late John Evans Attah-Mills the most notable. Television hostess, Joselyn Dumas is another notable celebrity who has made the neighborhood her home.

Due to the light industrial zone, electricity and other basic amenities are not much of a problem in this neighborhood. Security is also quite high in this community with various police patrol and checkpoints at vantage points at night.

Living on the Spintex road has a lot of perks, a major one being that everything can be found there. A resident in this neighborhood never has to leave the Spintex area in search of goods or services. The neighborhood boasts of a variety of eateries, lounges and hangouts such as the Spinbreak, Marwako Restaurant, La Gallete, Papaye Fast Foods, Deli France, KFC Fast Foods, Efe’s Place and amazing hotels such as the Oak Plaza Hotel, Paloma Hotel, the Robin Hood Inn all offering relaxation and pleasure.

For your banking activities, look no further, as Spintex has a range of banks to choose from. For the shoppers and home cares, the variety of stores available is outstanding; Palace Shopping Mall, Melcom Plus, Numero Uno, Orca Deco and of course the Accra Shopping Mall are just a few options. Also, the “Baatsonaa Market” serves as the neighborhood’s local marketplace for those local foodstuffs that might be hard to find in other places.

Traffic flow has been tremendously improved these last couple of years in and around Spintex. Road networks such as the tunnel linking it to East Legon, the Tetteh Quarshie Interchange and the by-pass route behind Accra Mall have helped connect commuters to other parts of Accra. The far end of the Spintex Road also provides a link to the Tema Metropolis and the Labadi and Teshie-Nungua townships. Another route runs through the Community 18 vicinity, connecting to the Accra-Tema Motorway.

Although new routes have been created to ease traffic flow, traffic jams are still the bane for Spintex inhabitants, especially those living in and around Baatsona.

Prices for homes are largely on the high side, however, there are some places of abode that are moderately priced.

One thing for sure, Spintex is an all-inclusive neighborhood with enough activities, facilities and access to business, recreation and housing for everyone.

So, would you want to live in Spintex? 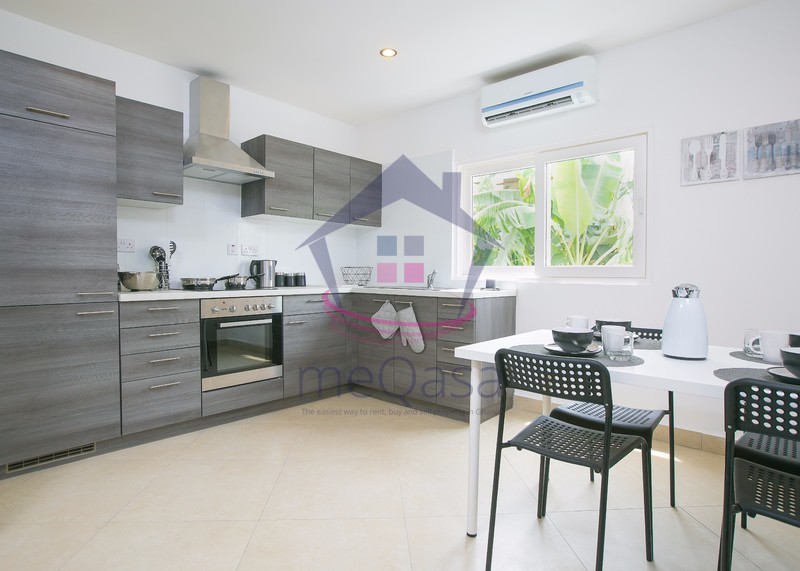 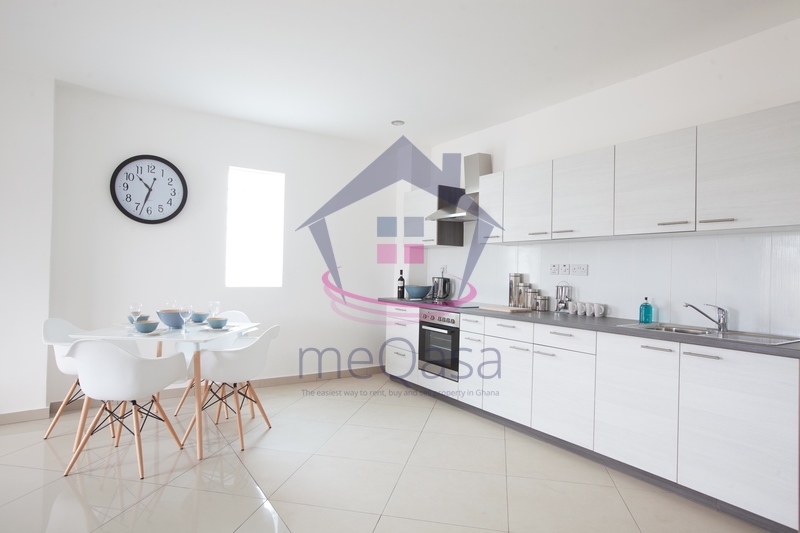