How often do you change or wash your sheets?  We got you thinking huh? Many of us keep the same bedsheets for much longer than expected. Especially the guys. You would be surprised at the stench you would embrace sometimes when you throw yourself on your friend’s bed upon a visit. It’s unhygienic and inhospitable.

Luckily, we’re here to take you through the number of times to change your sheets, how well to wash them, the frequency, what to avoid, and what you are doing wrong.

For starters, avoid keeping your bedsheets for longer periods than usual as they hoard sweat, skin oils, dead skin cells, and saliva. These combinations create an inducing environment for dust mites as that’s what they feed on.

You must be thinking or murmuring you’ve never seen dust mites on your bed. That’s because they are too small to see with the bare eyes. So the allergy you can’t seem to find the source of: you guessed it, is probably right in your bed! This and several other reasons are why you should change your bedsheet frequently.

How often to change or wash your bedsheets?

Not washing your bedsheets frequently can render you susceptible to bacteria, pet dander, fungi, and pollen that is usually found on sheets after usage for a while. There are other things like skin cells, bodily secretions, saliva, and sweat as already mentioned above.

According to a poll conducted by the National Sleep Foundation in 2012, a staggering 91% people change or wash their bedsheets once every two weeks. As much as this is a common pattern for many individuals, many specialists suggest washing or changing your bed sheet weekly.

The washing or changing of the sheets should even be more frequent – say every 3-4days – if you sleep naked, sweat a lot, have a pet that you allow in your bed, eat in your bed, you put on lotion before going to bed, you don’t usually shower before going to bed, you’re asthmatic, you have simple shortness of breath, you have skin allergies or you’re simply sensitive to dust.

Avoid this, and risk triggering or worsening your asthma, skin allergy or other allergies you may not have been even aware of. If you’re fortunate not to have any of the conditions mentioned, you can still wake up to sneezy or stuffy nose after sleeping on a dirty bed sheet.

Even worse, you can also contract and transmit infections from shed pathogens on cotton bedsheets: according to a study conducted in 2017 by Chowdhury, Tahir, Legge, Hu, Aljohani, Prvan, & Vickery.

Experts recommend washing your bedsheets in hot water. But before you go ahead and do that, kindly check the care label of your bed sheet and wash it in the required hottest temperature of water. The hot temperature gets rid of bacteria, dead skin cells, pet dander, fungi, pollen, and allergens.

Let’s not forget other beddings on the bed like the blanket, pillow covers, the pillows themselves, and duvets, if you use them. All these have been found to be contaminated by fungi after a long period of usage, according to Woodcock, Steel, Moore, Howard, Custovic, & Denning in 2005 study.

So there you have it, changing or washing your bedsheets frequently saves you from contracting infections, triggering any allergy you may have, and it also creates a more hygienic bedding which promotes a better smelling room, hence creating much conducive sleeping space. 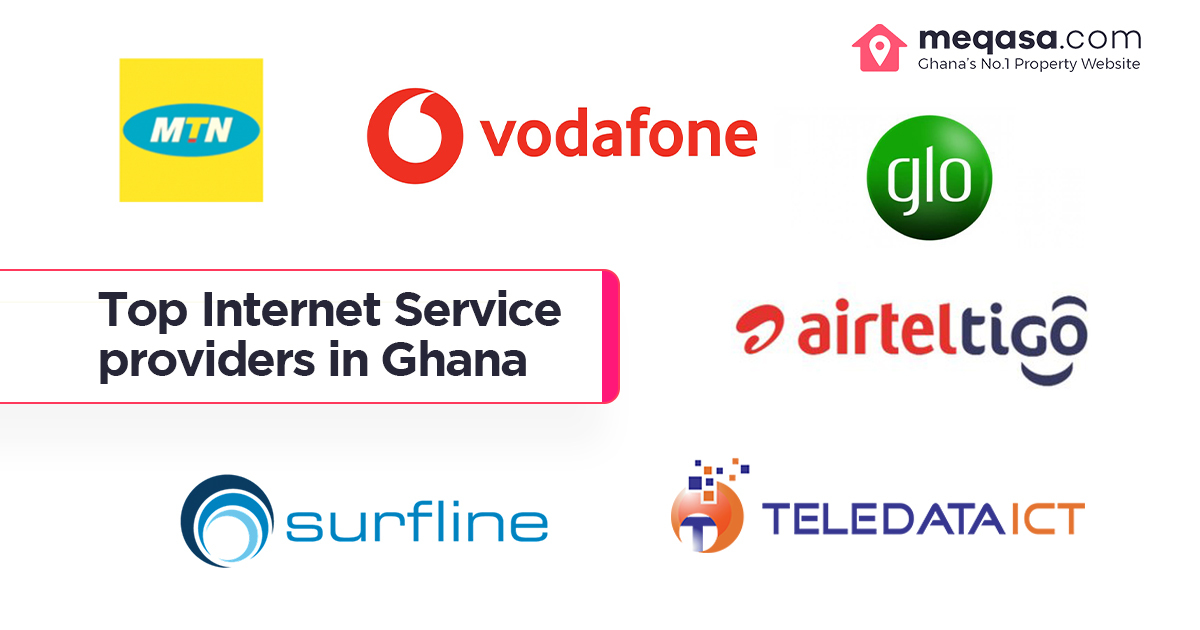 When you are buying or renting a home, one of the most important things you should look out for is… 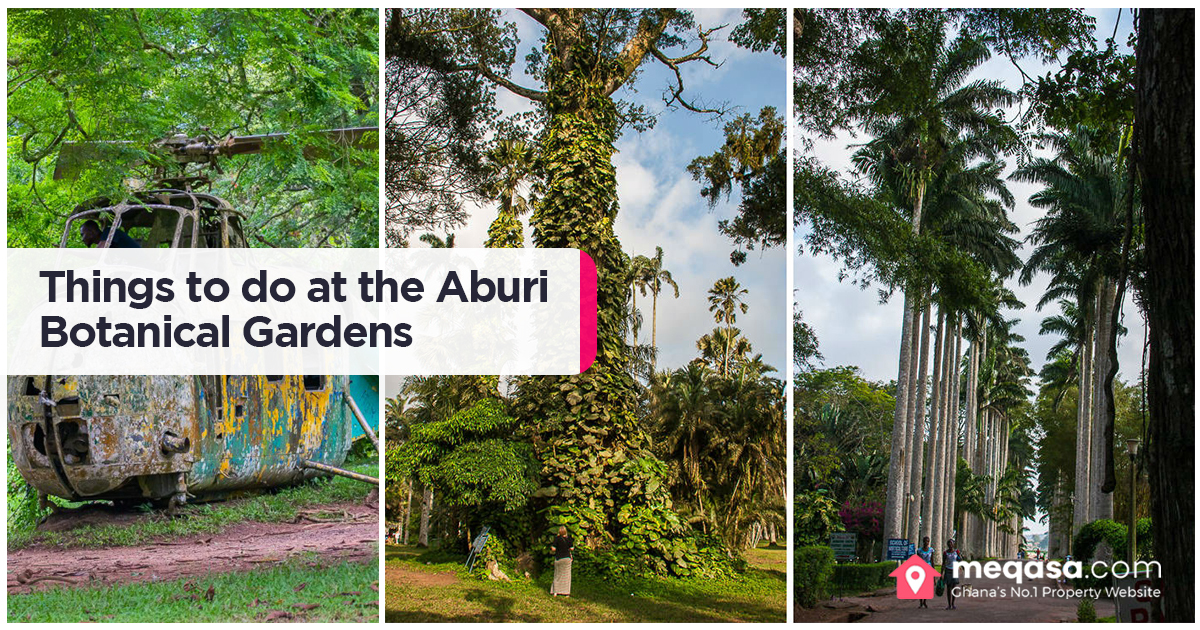 Things to do at the Aburi Botanical Gardens

The Aburi Botanical Gardens is one of the gardens in Ghana that stands out for many aesthetic reasons. If you… 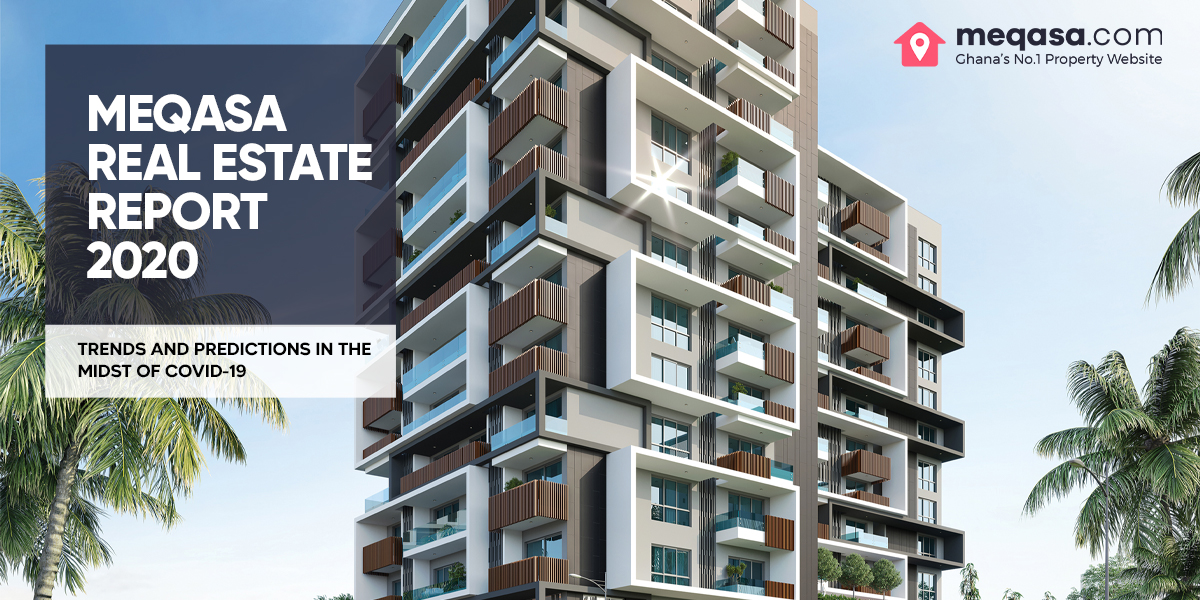