Top Areas for Housing in Accra

Locating the right house or flat can be a daunting experience. Deciding on the right location is very important as you need to take into consideration the convenience for your family and yourself. Your budget also plays a role in determining the areas that are within your financial reach.  For a place like Accra with over 4 million people, the traffic tends to be one of the main challenges.

Starting with the prime traditional areas, Cantonments, it is a quiet planned residential area comprised of old and modern detached houses on estates. It is an upper-middle-class neighbourhood.  There are a few schools in the area as well as the 37 Military Hospital, a few good clinics and embassies including the US Embassy which moved there in 2007.

Another traditional residential area close to Cantonments is Labone which lies south of Cantonments and offers a better variety of housing options. Labone has a much livelier atmosphere as it offers the services of several shops, banking agencies, bars and restaurants. It is a good residential location and a bit more affordable.

The Airport Residential area is generally quiet. It is located west of the airport and is largely thought of as an upper-class residential area. It has numerous offices including those of international NGO’s and many embassies. Housing is mostly made up of houses and low-rise apartment blocks which were built during the colonial era and renovated to meet modern standards. There are also several new apartment complexes. Even though the area is less green than the two above, the Airport Residential area has very good roads. There are a reasonable number of schools, a few shops, top-notch hospitals like Nyaho Hospital and amazing restaurants.

East Legon is one of the most popular residential areas in Accra.  The area has many lower rise apartment complexes and detached homes with large yards.  The A&C Mall was built in the area in the early 2000s and has a popular supermarket.  In addition to many offices calling East Legon home, there are many restaurant options and along the main street in East Legon, Lagos Avenue.

Spintex (Baatsona) has become a well-known residential area and is named after the road that goes through it called Spintex Road. The area has many shops and offices and is home to many warehouses and factories along its northern part.  Spintex is to be considered a place of choice due to the wide choice of properties available and its lower rents.

Now that several suitable areas have been identified, where do you think is the best place to live in Accra?

How to Paint a Room 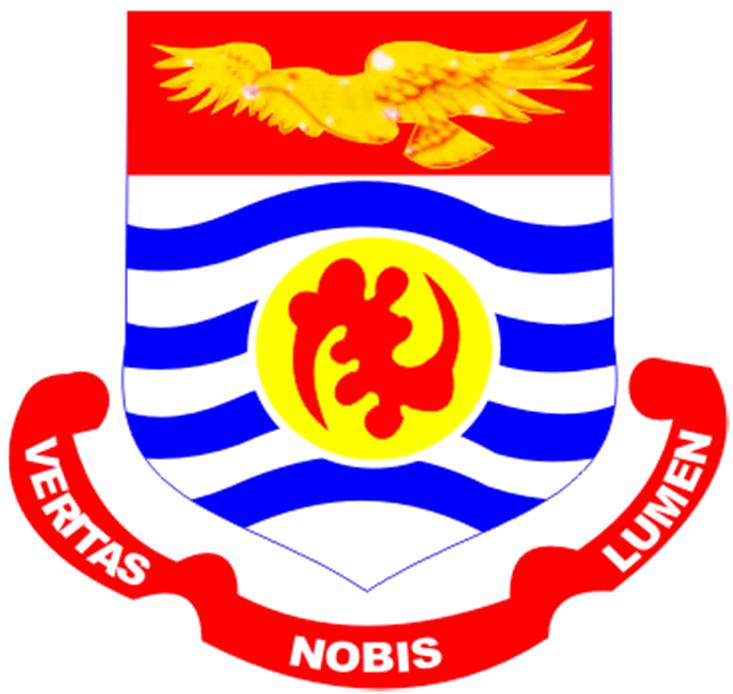