The Beauty of Ghana: Kumasi Kumasi, also known as Oseikrom, is the capital of the Ashanti Region. It is famous for its lush landscape. No wonder it has been nicknamed the Garden City. Kumasi is located about 250 kilometres away from Accra. The vegetation gives it a cooler temperature as compared to Accra and Tamale. If you were to ask anybody about anything peculiar about the Ashanti region, the rich culture and traditions will definitely be part of it.

Q&A: How Can I Prepare My Property for Selling?

Practical Guide to Renting a House in Ghana 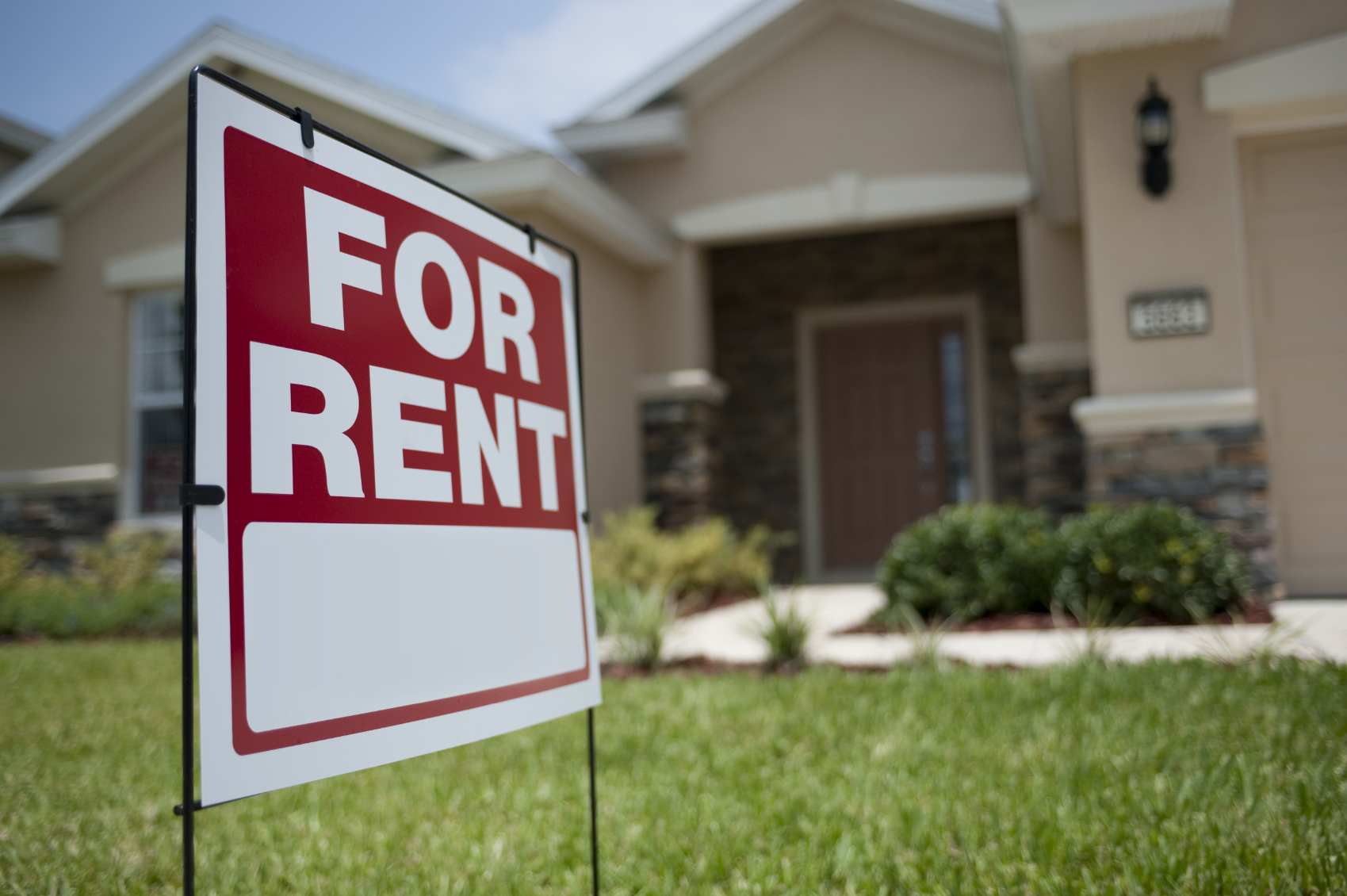