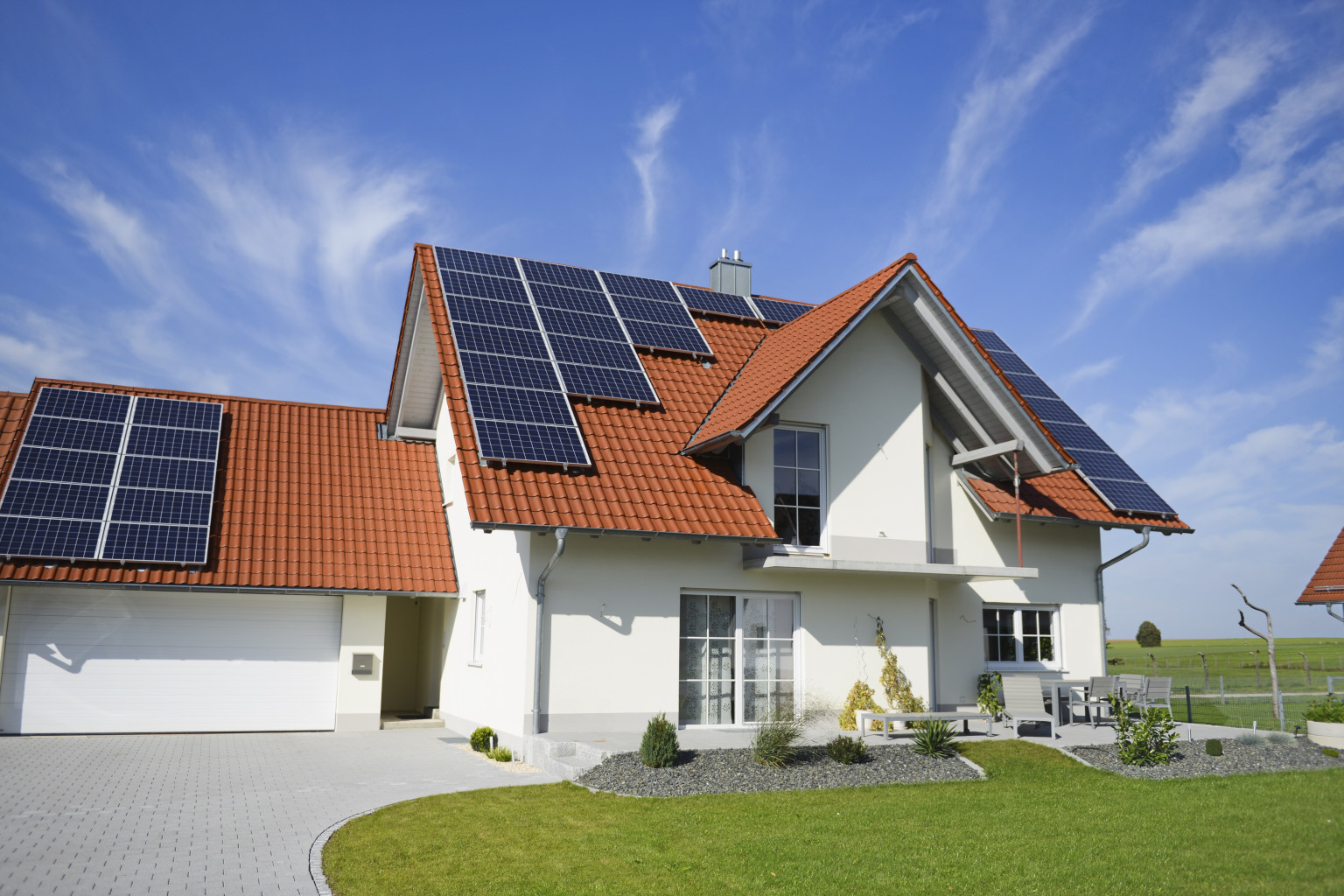 Solar energy is one of the cleanest forms of renewable energy and Ghana has been exploring that option.

Energy, it is said, is the heartbeat of any nation. We need it to work, play, cook and cool or heat ourselves.

Ghana is no different as the advent of electricity in the early 1960s contributed to the successful transformation of its economy. From previously relying on wood as its form of energy, many households have switched to other forms of sustainable energy as their means of performing various duties.

Thermal, hydro and biogas are some of the means by which households in Ghana derive their energy from. The latest to follow in this line is solar energy.

According to Wikipedia, solar energy is radiant light and heat from the sun harnessed using a range of ever-evolving technologies such as solar heating, solar photovoltaics, solar thermal electricity, solar architecture and artificial photosynthesis.

Parts of Ghana, such as in Navrongo, have already benefited from this reliable, renewable source of energy. From cooking to heating water, to serving as a source of lighting, residents in the Navrongo township have had their lives simplified by this technology.

A look at other sub-regional countries such as Burkina Faso and Benin show solar energy has impacted their lives positively, especially in the course of irrigation.

Ghana, like every other country, is exploring this renewable source of energy as the country is blessed with abundant sunshine. According to an article in the B&FT, a Member of Parliament (MP) in Ghana’s legislative assembly, Dr Kwabena Donkor, endorsed the idea of incorporating solar energy in building projects such as schools and hospitals. This is to ensure that such institutions are connected to electricity while reducing the load on the national grid.

Imagine how far this ambitious project would go. It would allow students in such institutions to benefit from the usage of bright lamps instead of straining their eyes reading with candlelight. It could even cut long-term costs, allowing the government to purchase computers with this saved-up budget.

For the hospitals, the endless talk of patients losing their lives due to surgeries being performed in the midst of blackouts can be averted or reduced to the barest minimum.

For areas without electricity, it could be used as a tool for women empowerment through adult literacy. In Accra and other cities in Ghana, solar energy can be the solution to noise and air pollution.

Ghana’s increasing population means the pressure on the national grid will keep mounting and this is bound to lead to an increasing shift to fossil fuel energy. It is common to hear the revving of diesel-powered generators interlaced with plumes of smoke in the air.

The question, however, is should Ghana choose to adopt a grid-connected solar energy approach? This was an argument raised by the Honourable MP.

He does have cogent reasons for being sceptical on this topic. If you consider that installing Photovoltaic (PV) panels requires large tracts of land, then you should be concerned. Ghana is already grappling with a deficit of over 1.7 million housing units and the release of such lands for solar purposes may leave many house hunters in the cold.

The agriculture sector, which has seen growth slowed to 5.2 percent of Ghana’s GDP will be further decimated with this kind of development.

In terms of cost, solar energy could invariably add to our present cost. The peak time for energy in homes is between 6 and 11 pm, a period when solar will not be available. That would mean investing in technology to store energy which could add about 50 percent to the cost, according to Dr Donkor.

In Navrongo, for two megawatts of solar energy to be produced, solar panels were installed on 3.4 hectares of land at a cost of about $9 million. Compare this with the one megawatt of thermal energy which costs about $1 million.

The probable solution would be to draft policies that impel certain aspects of Ghana’s industrial sector to adopt solar energy to reduce the pressure on the grid. Government’s plan of increasing the penetration rate of renewable energy is most laudable. However, the nation of Ghana has to determine whether it is best to connect the grid to solar energy or leave it in the hands of private and strategic components.

So what about you, what’s your take on this matter? Tell us in the comments below.

Q&A: How Much Do I Need To Build A Backyard Swimming Pool in Accra? 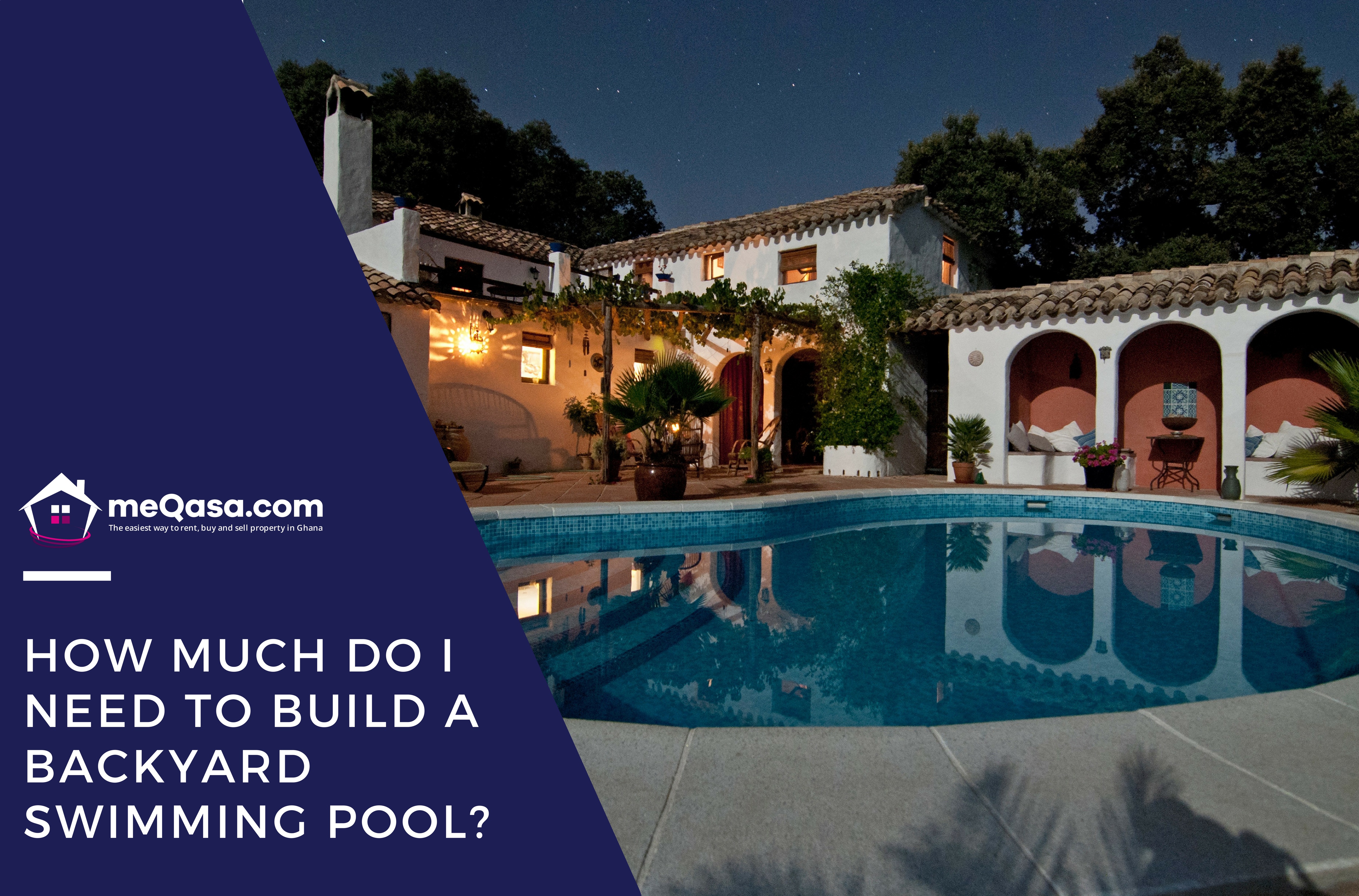 How to Close A Real Estate Deal in 5 Steps 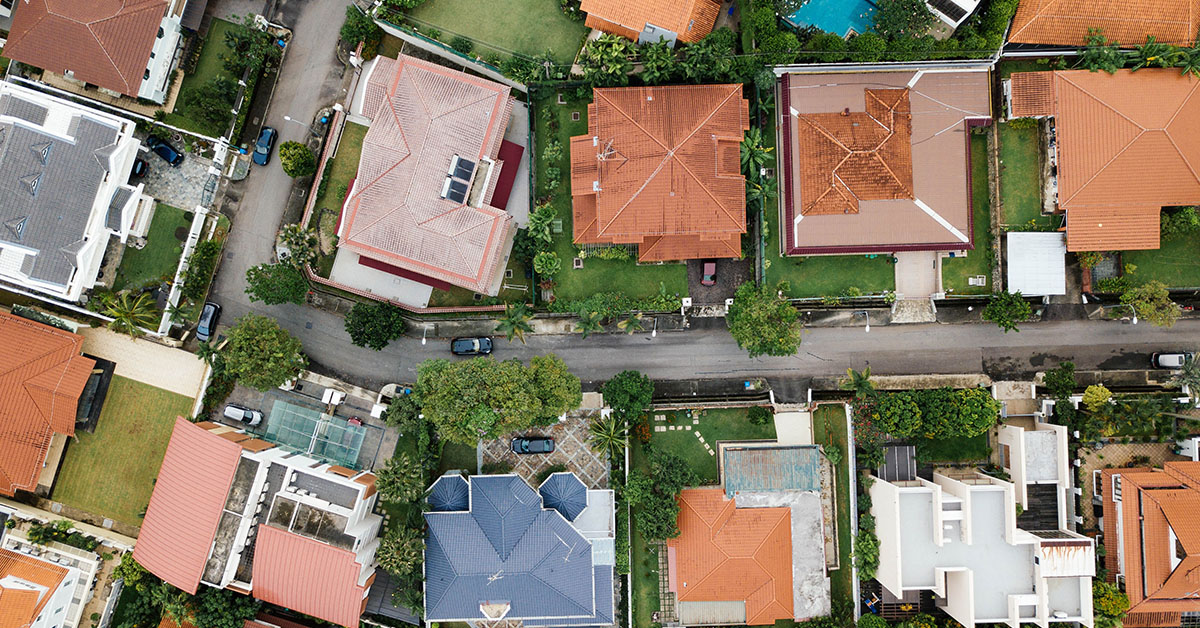