“We are not just selling a house but we are selling a lifestyle, a part of a community, so once you enter the gate, you do not need to leave unless you go back to the airport.”  Yao van Landewijk.

Commissioned in May 2014, Prabon-Greenfields is a community of modern environmentally-friendly homes located near the lush landscape of Prabon in the Ashanti Region. Prabon-Greenfields, Kumasi’s first large-scale gated community, will contain amenities built to international standards, such as underground electricity, telephone and television cables, a central sewage system that makes waste water potable etc. It is a joint venture between His Majesty King of the Ashanti People Otumfuo Osei Tutu II and Vital Capital Fund, a renowned international private equity fund. The site developers are adhering to the sustainable community concept and emphasizing the properties’ interaction with the environment. Otumfuo Osei Tutu II’s ambition for Prabon Greenfields is to uplift the image of the region by providing Ashantis with a choice and a proper alternative when it comes to real estate.

In an interview with Prabon-Greenfields Sales and Marketing Manager Yao van Landewijk, he noted that some developers take about 25 percent to plan projects and 75 percent to execute but Prabon-Greenfields used its first year to plan and design properly in order to avoid mistakes when the property is being constructed.[ED1]

“It took a year and half to design and to make sure everything fits perfectly and we started building about a year ago,” van Landewijk said.

There are absolutely no issues with lands. We went to Lands Commissions Department, we had the land and within a couple of weeks we started building,” van Landewijk confirmed.

The Property Market in Kumasi

Being a brand new development company, Prabon Greenfields project is cultivating local trust by building 50 houses to demonstrate its level of commitment to the project and currently, three model houses are open for visits.

“Sales have started, but it’s just that not at the speed we hoped they would be and that is because we are a new Company in Ghana lacking a track-record locally. Many successful years in other, primarily Southern African Countries, do not count for much in our market, unfortunately. . We are very confident that sales will improve, especially with expatriate Ghanaians and Ghanaians who appreciate the high international levels that we have achieved in Kumasi,” van Landewijk added.

Despite the prospects for growth, the current electricity crisis is adversely affecting real estate companies like Prabon Greenfields.

“Our operation costs are higher than we planned because we have to run on generators more than we had planned, but it hasn’t slowed down our operations. As soon as the lights go off, we start the generators to continue working because we are on a timeline, but yes, it has affected us negatively,” noted Yao van Landewijk.

Why Prabon Is Focusing on Kumasi

Van Landewijk believes a lot of real estate companies are focusing too much on Accra, with too much emphasis being placed on the city’s high-end property market. Prabon’s properties are more affordable than in Accra for the same quality of building. Kumasi is an emerging market with a lot of prospects which other developers are not looking at.

“Now you see a saturation. There are more and more properties being offered for rent or sale in Accra.  You will be successful if you are doing something completely different – very low end of $15,000 to $30,000 which is quite impossible to do inside Accra, unless you go outside to the outskirts.”

The company has no properties in Accra at this time, and Prabon is their first in Ghana. They are not ruling out the possibility of creating similar developments in other parts of the country.

“We are not married to Kumasi. If an interesting project presents itself, we will consider it. Why not Volta or the Brong Ahafo Region or Takoradi? We are not limiting ourselves,” Yao van Landewijk concluded optimistically.

Top Three Tips to Generate Interest for your Listings 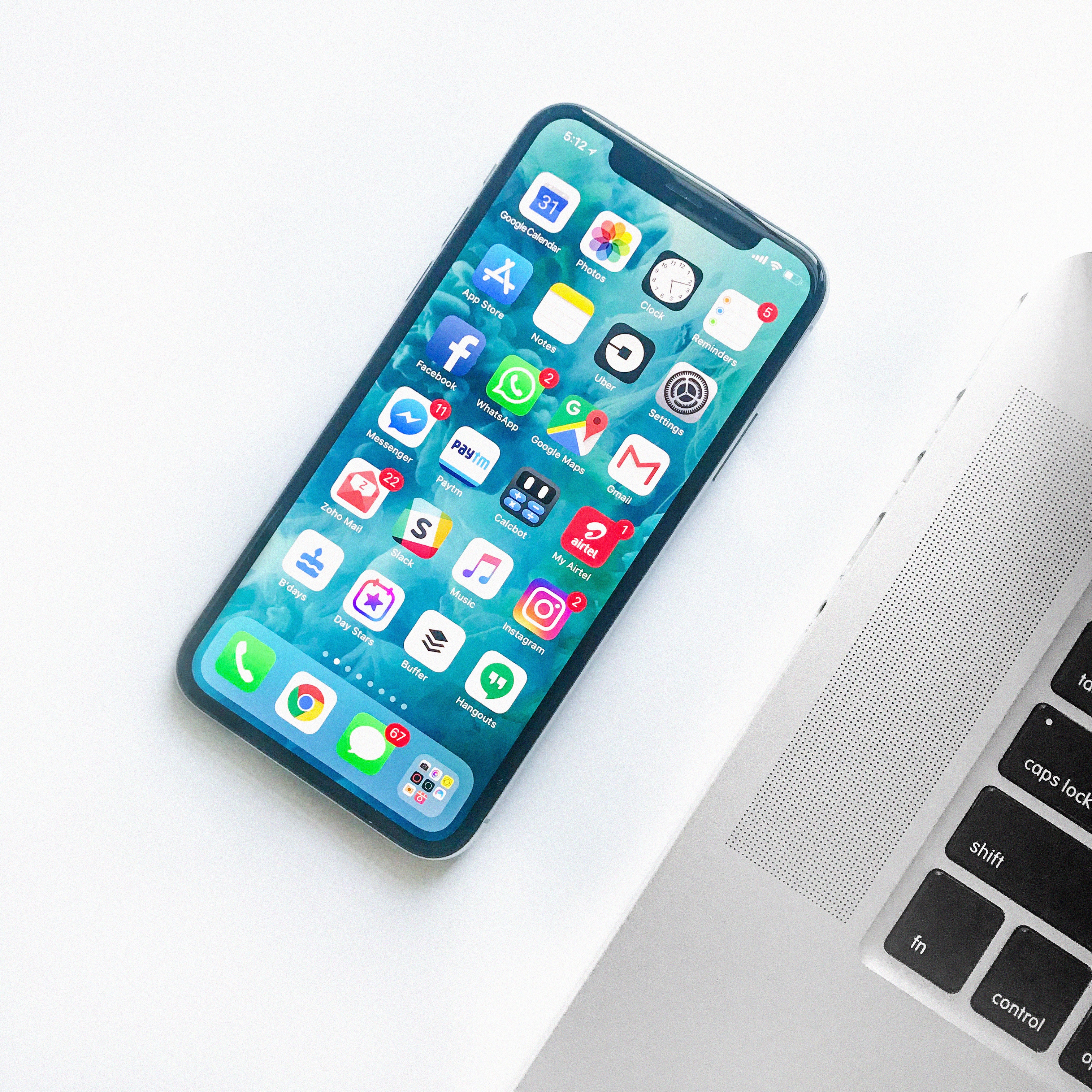