Happy New Year! It definitely was an eventful 2016. Speaking of 2016, there were a few movies we loved. While we wait for the blockbusters of 2017, here are 5 movies we at Jumia House loved in 2016 that we think you should rewatch:

Ryan Reynolds stars as Wade Wilson a former Special Forces operative who becomes an X-men-like super mutant due to a black-market cancer treatment. The treatment leaves him with new abilities. He develops the alter ego Deadpool and with his strange sense of humour, Wade, now Deadpool hunts down the man who destroyed his life.

Based off a 1992 book by Roal Dahl, the BFG was a summer hit. The story tells us of a young girl and the giant who introduces her to the wonders and perils of Giant country. The BFG, played by Mark Rylance, a Big Friendly Giant, standing 24 feet tall, with huge ears and a keen sense of smell, forms an unlikely friendship with Sophie. But there are other giants who are not as friendly as the BFG and ate children, unlike the BFG who ate Snozzcumber. Together, the BFG and Sophie with the help of the Queen bring down the unfriendly giants of Giant country.

Another Disney movie with talking animals. The city of Zootopia is like no other. It’s a place where all animals live together. Then there the optimistic bunny, Judy Hopps the first bunny to join the police force. She jumps at the chance to prove herself to crack a case, partnering with a fast-talking scam artist fox Nick Wilde to help solve the mystery.

Marvel never disappoints. Civil war picks up from where Avengers: Age of Ultron left off, with Captain America and the team trying to safeguard humanity. An international incident occurs and mounts political pressure to install a system that governs the Avenger. The new status quo fractures them while they try to protect the world from a new villain.

Michael B Jordan stars as Adonis Jordan son of boxing heavyweight champion Apollo Creed. Having never met his father as he died before Adonis was born but not denying that boxing in his blood, Adonis heads to Philadelphia to the site of his father’s legendary match. Adonis convinces Rocky, played by Sylvester Stallone, who sees the strength and determination in Adonis and trains him in the run-up to Adonia facing the most deadly opponent in any boxing ring. Follow Adonis as he develops the drive and heart of a true fighter.

Deciding to Move Out – Hire Movers or Do IT Yourself?

5 Reasons You Should Own a White Sofa 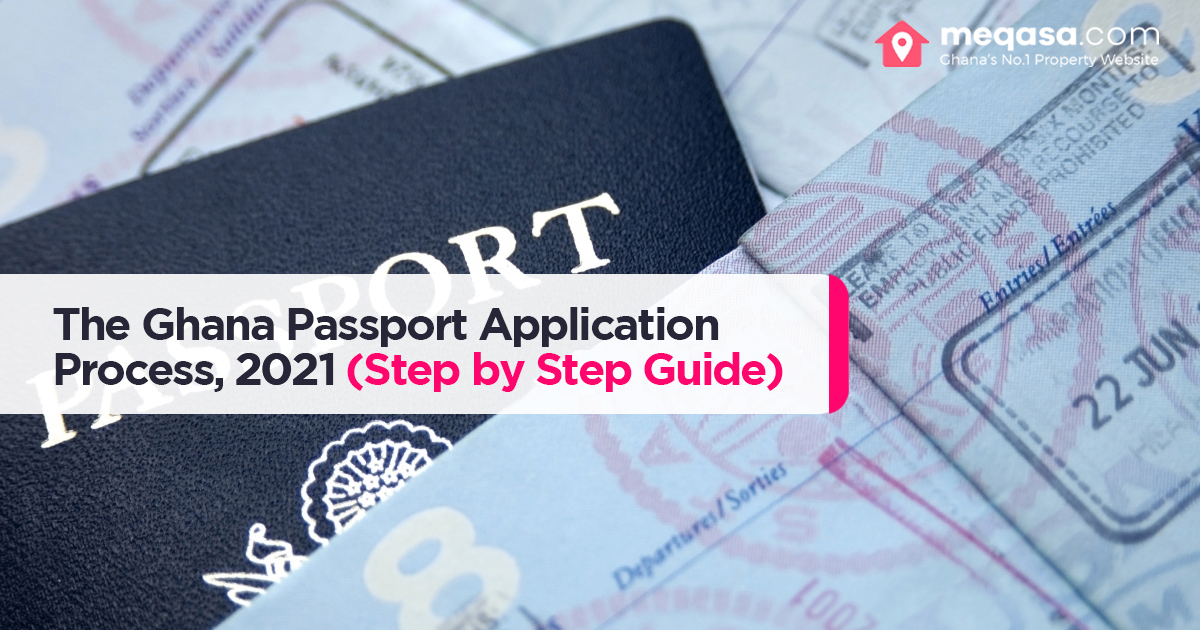