Rocket Internet’s Jumia House, has recorded more than one million monthly visitors across 21 countries around the world. A finding made by the company officials, but they have not given any specific numbers for each of the countries they operate in.

The online property portal is one of the marketing tool aimed at attracting prospective buyers to the company according to market analysts.

According to Jumia House Uganda country manager, Shakib Nsubuga, the company as of now is currently filling the gap in the Ugandan market by servicing the rapidly growing real estate sector in big cities like Kampala, Entebbe and Jinja through the portal.

“The real estate portal was launched in Uganda in October 2013 and has grown to be one of the largest real estate listing site in the country,” said Nsubuga. “ going by the 2013 World Bank’s report which indicates that there are 36.4 million people in Uganda and the prospects of having a fast growing population, a service of this nature is needed to further support Uganda’s fast growing real estate market especially in the big cities like Kampala, Entebbe, Jinja and surrounding areas.”

He added that the sector lacks a clear regulatory framework which is why speculators have been on top of the game in the market. In 2011, Bank of Uganda and the Uganda Bureau of Statistics (UBOS) started collecting real estate data and compiling real estate indices (REIs) with the aim of shedding light on property prices in an attempt to burn fingers of speculators in the real estate market. 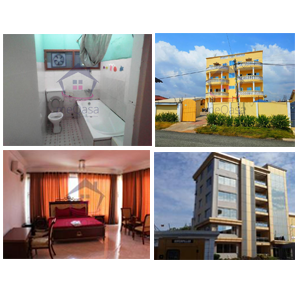 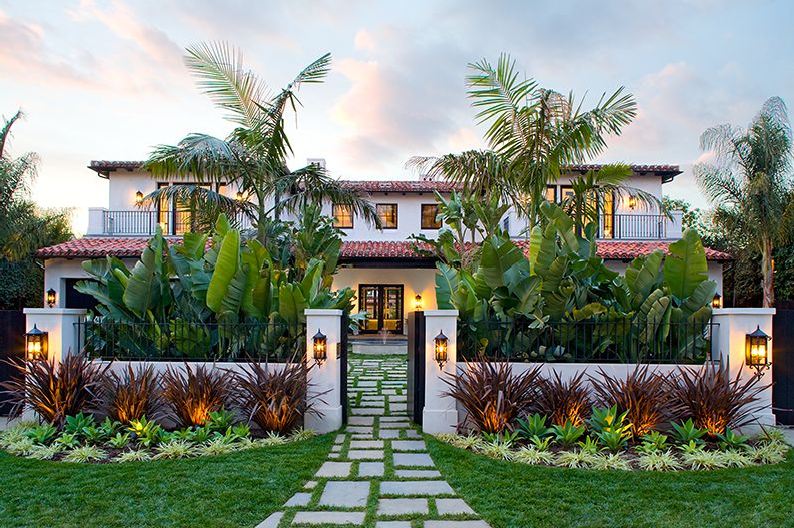