As the number of people using the internet worldwide keeps climbing, global property portal Jumia House has continued its expansion – on three continents at the same time.

Our platform is now also available in the Philippines,  Indonesia, Peru, Ethiopia, and Zambia, countries associated with increasingly flourishing economies and booming real estate industries. The online communities in these countries are also growing rapidly.

According to data published by the World Bank, Jumia House is moving into countries with rocketing internet user numbers. From 2009 to 2012, 866,139 new internet users were registered in Ethiopia, which is an increase of 200 per cent since 2009.

The size of the online communities in Zambia, the Philippines and Indonesia has more than doubled in these three years, due to a growing affluent middle class.

After successfully launching in the Philippines and Indonesia, Jumia House co-founder Kian Moini says the e-commerce venture was on track to become the number one real estate online marketplace in Asia.

“We have seen over the last couple of months the rapid interest in the real estate market, and we know that our service will benefit well in the Philippines and Indonesia,” he says.

“It is breathtaking with what speed we are progressing and we are excited to witness how the company develops here over the upcoming months.” 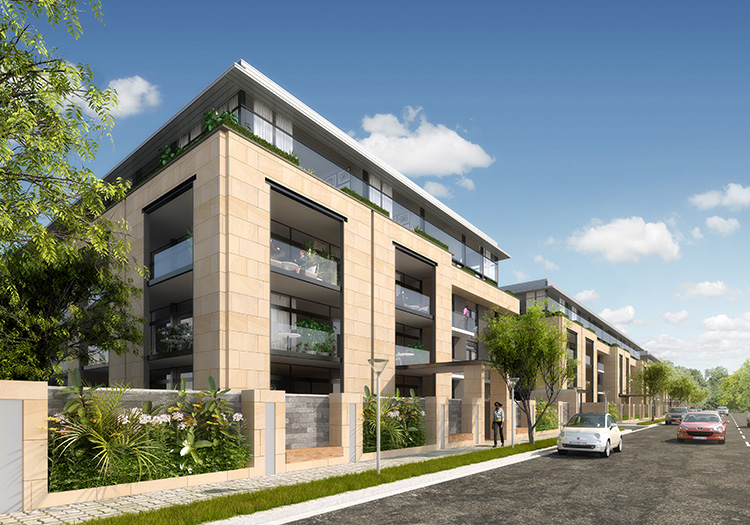