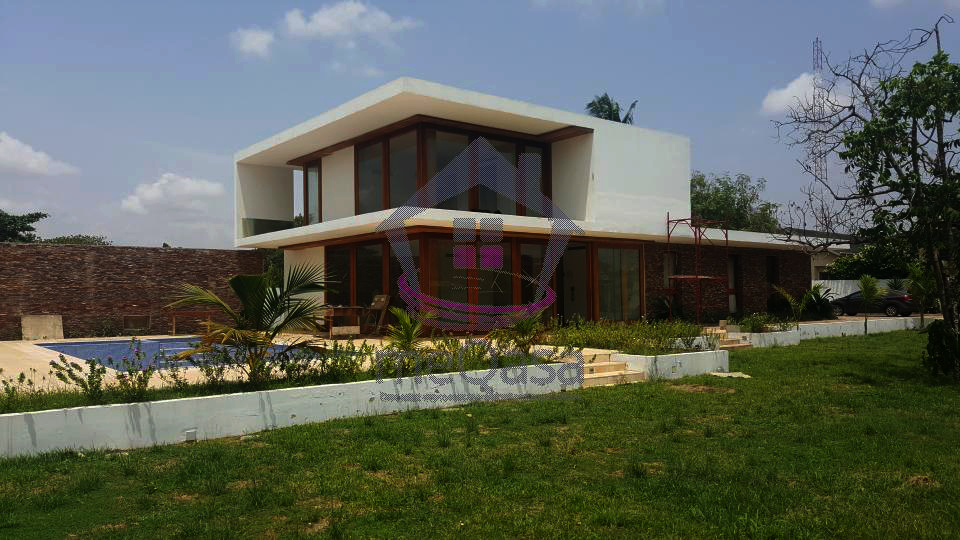 Kanda is a residential area developed during the era of Ghana’s first President, Dr. Kwame Nkrumah. It is located about 15 minutes drive from Accra Central, surrounded by communities including Asylum Down, North Ridge, Nima and Cantonments. Kanda Estates is a planned neighbourhood with modern architectures. It has very good road networks, potable water and electricity.

A prominent structure at Kanda is the Ghana Broadcasting Corporation (GBC), the public television station which operates a number of radio stations including Uniiq Fm, Obonu Radio and 10 other regional fm stations. Formerly known as the Gold Coast Broadcasting System (GCBS), it started operating in 1954 and since the independence of 1957, it was renamed the Ghana Broadcasting Corporation. It has a clinic that offers laboratory services which caters for the health needs of staff, their family and other members in the community. About a hundred steps away from the television station are a number of storey buildings that house the workers of the public television station – GBC.

TV3 is a five-minute walk from the state-owned television station. It is privately owned, started operating in 1997 and became very popular for airing Mexican soap operas.

Across the street from TV3 is the French Embassy which is opened to the public for chancery, consular, cultural and cooperation services. The French Embassy shares a wall with the Flagstaff House, which serves as the residence and the office of the president of Ghana. The structure could date back as early as the British Colonial era and  was reconstructed by President John Agyekum Kuffour’s government in 2008. It officially became the seat of government in January 2013 by the current President, John Mahama.

There are a number of good privately-owned primary schools in Kanda like the Saint Pauls Lutheran School, Aggrey Memorial International School and Sal Valley School. Kanda Cluster of  Schools are public educational institutes which were established to provide affordable education for children living in the community.

Kanda has a post office and security is tight because of the neighbourhood’s proximity to the Nima Police Station. Kanda was initially designed to serve residential purposes accounting for the few businesses operating in the neighbourhood.

The popular ‘waakye’ joint in Kanda is Aunt Sala’s –  one of the tastiest waakye in Accra. Afrikiko Leisure Centre is the favorite hangout for residents of Kanda. It houses Thai Cuisine, Tham Tham and Cafe Des Amis – a restaurant and a pâtisserie which hosts live literary events.

On weekends, there is live music and Afrikiko hosts a lot of alumni’s meetings due to it’s central location. 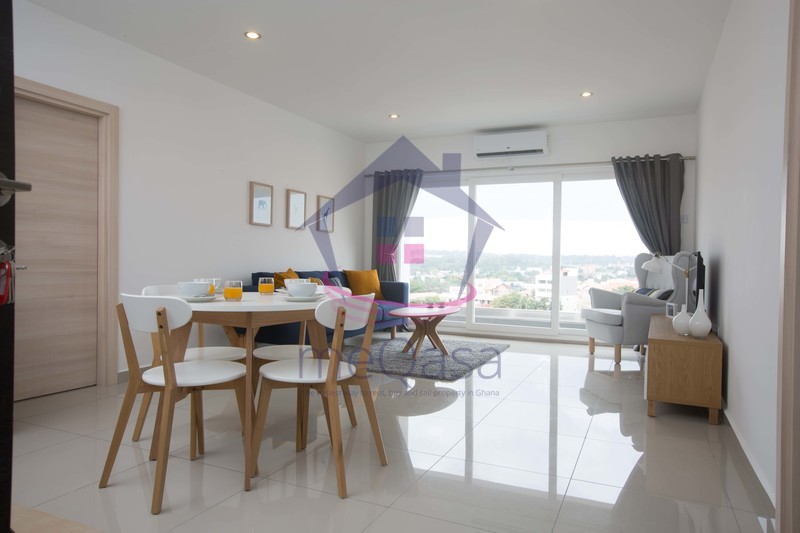 Matching your Personality to your Interior Decor